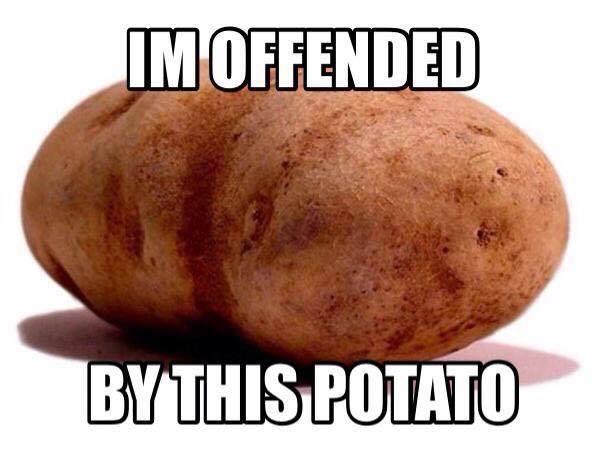 The year is 2018 and the world has gone completely mad! The planet, it’s ruined, and the stupid, are running rampant.

It’s now permissible to believe you can be one of 63 different genders and if that’s not enough, you can regress to toddler age.

Still not happy? Well if you don’t like being human try being an animal, the world will love you for it! Forget paying taxes, having responsibilities, or using words! Why not adopt the lifestyle of a cat.

As sad as it sounds, this is the reality we are faced with. Thousands of nut jobs have invaded positions of leadership and are attempting to change our culture from the inside out. And sadly, today it’s getting worse by the minute!

In the video below I expose how the ‘nut jobs’ have just made it a police reportable crime to speak anything ‘offensive’ to anyone, but that’s not all! Wait until you hear what they’ve done in the school district…

GET STARTED WITH NOBLEGOLD-CONVERT 401K: 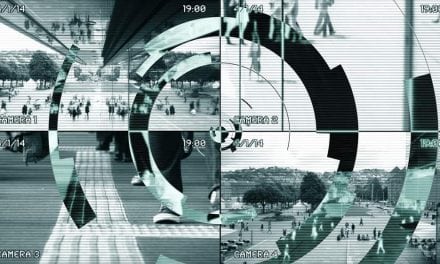 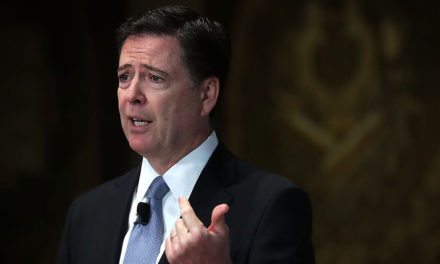 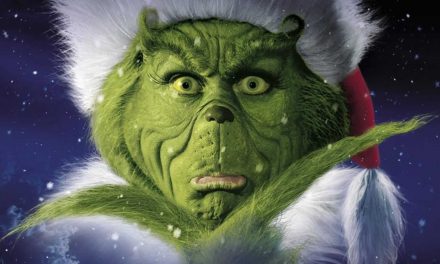 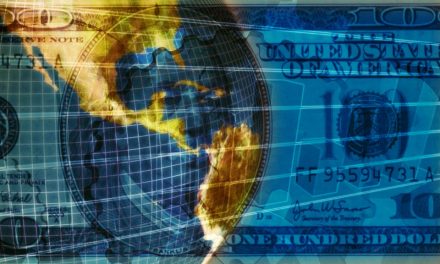