613 Republican Assaults vs 12 Packages To Democrats—Who’s The Real Victim Here? 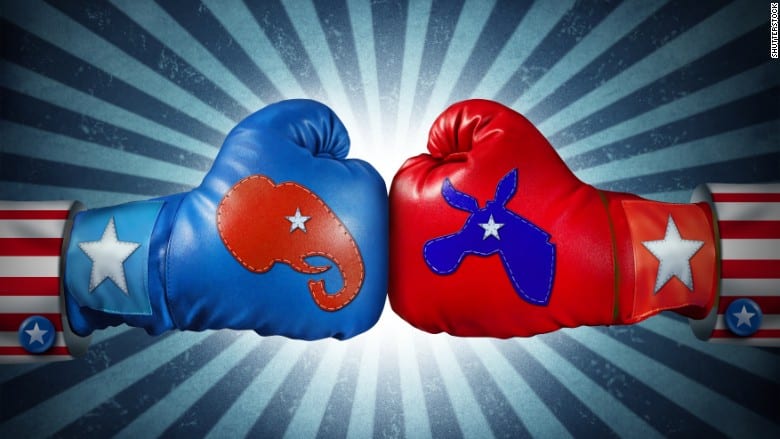 A literal wave of liberal rage has marked the last three years since the rise and subsequent election of President Donald Trump.

Antifa protestors clad in black hoods shut down college campuses, destroy property and indiscriminately attack those they disagree with. CNN parades Kathy Griffin for taking photos with a bloody replica of the president’s decapitated head. The Huffington Post publishes an article calling for the execution of Trump and everyone ‘assisting their agenda.’

Sadly, those are just three examples among 613 other violent threats and physical attacks against President Trump and his supporters.

When we compare the amount of violence against Republicans to the recent suspicious package attacks on Democrats, there is no comparison.

So why is the mainstream media focusing only on the attacks on Democrats? All that and more below… 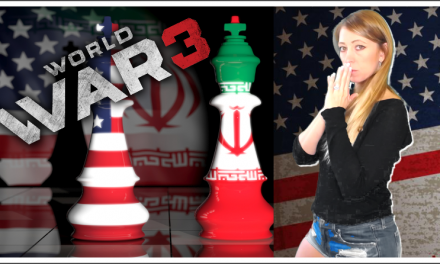 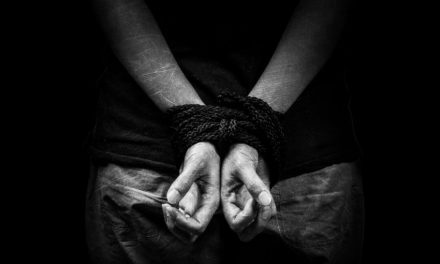 A Warning Message For Everyone Listening: You’re In Unusual Danger and About To Be Removed…Literally! 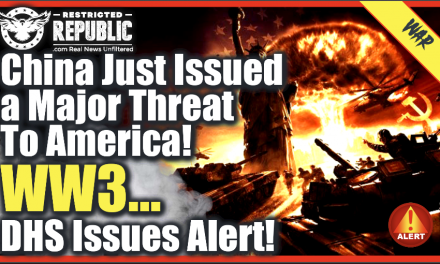 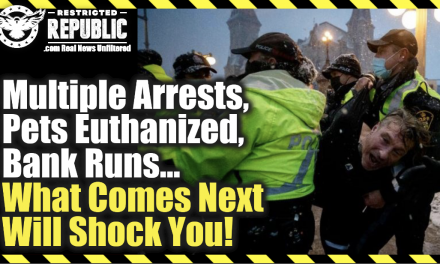