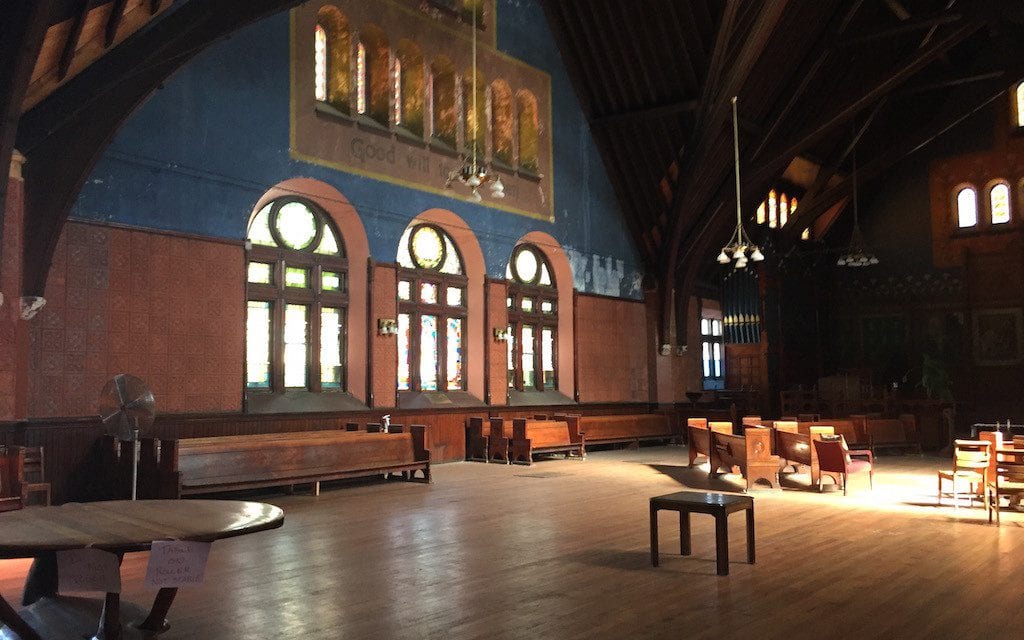 Over the past decade, pollsters charted something unusual: Americans—long known for their charity—are fleeing organized religion in increasing numbers. The vast majority still believe in God, however, the rejection of any religious affiliation is rapidly accelerating.

According to a PRRI.org article titled, “Exodus: Why Americans are Leaving Religions- and why they’re unlikely to come back” 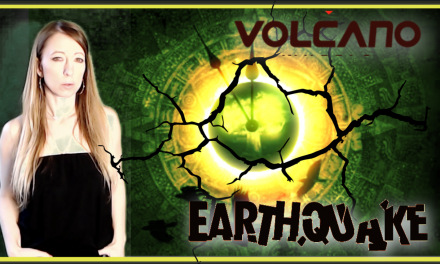 It’s Coming and It Can’t Be Stopped—It’s Happening Just Like The Bible Said! 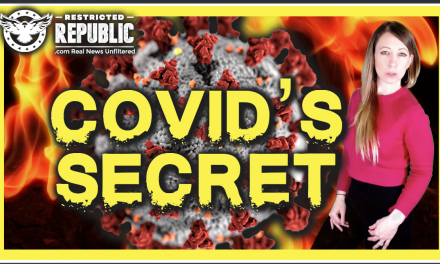 COVID’s Burning Secret! How Have They Kept This Hidden So Long? Millions Suffer! 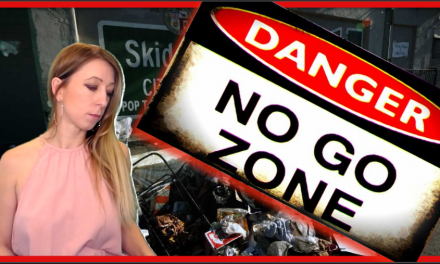 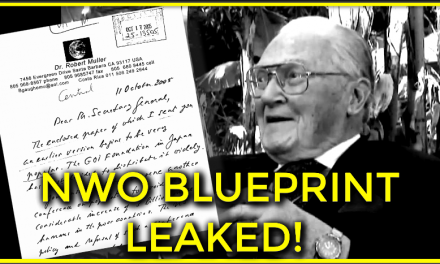