CIA Ignites “Powerful Weapon” That Will Make All Conform…If It’s Not Exposed! 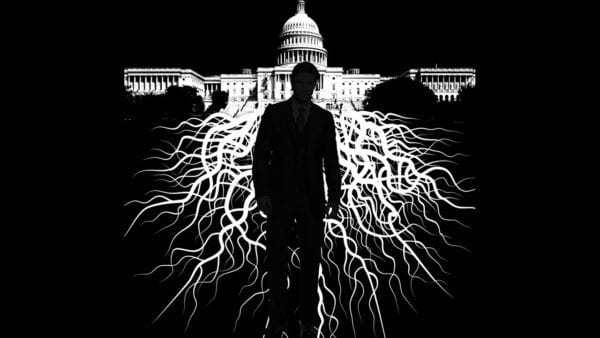 The American taxpayers have been fleeced for almost seventy years by a so-called intelligence agency that has systematically and repeatedly violated the US Constitution, broken practically every federal law on the books, and penetrated virtually every facet of American life. The Central Intelligence Agency’s creation was bemoaned by its creator, President Harry S Truman, who, in a fit of personal angst following the 1963 assassination of President John F Kennedy, wrote in a newspaper column,

“I never had any thought that when I set up the CIA that it would be injected into peacetime cloak and dagger operations… I, therefore, would like to see the CIA be restored to its original assignment… and that its operational duties be terminated or properly used elsewhere.”

Today, the CIA, along with many other government agencies, make up what we now know as the Deep State. 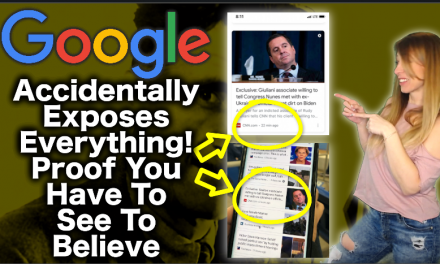 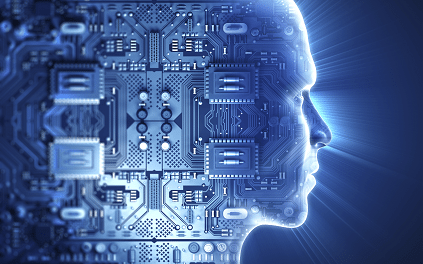 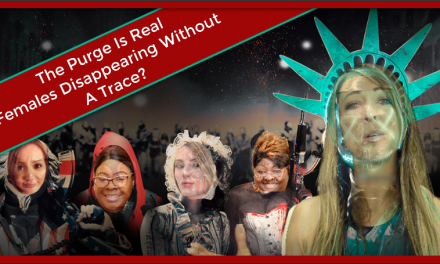 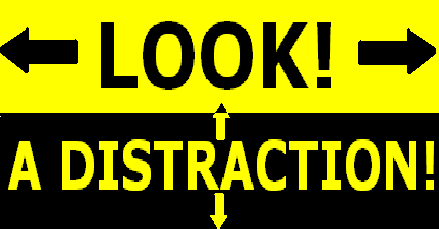