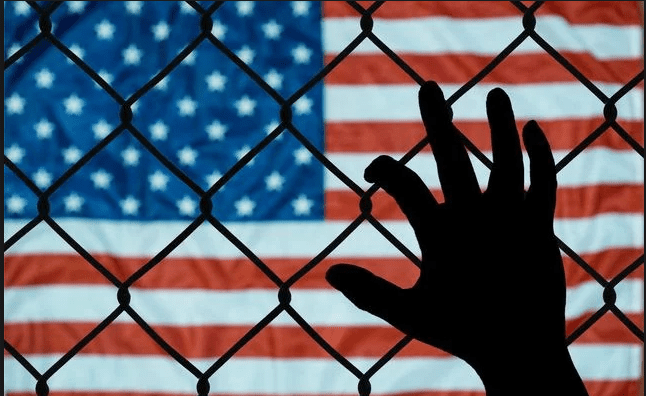 Today, I have the eerie feeling that this same “entity”, now known as the “Deep State”, has been allowed to not only flourish and grow since JFK but now, they control a mass majority of the federal government.

With this in mind, one must ask, “Who is Really in charge of the federal government?” 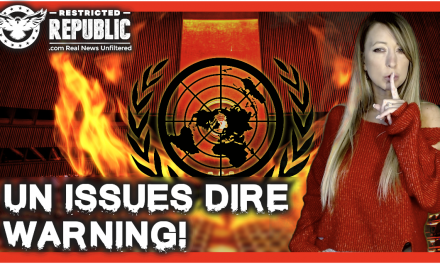 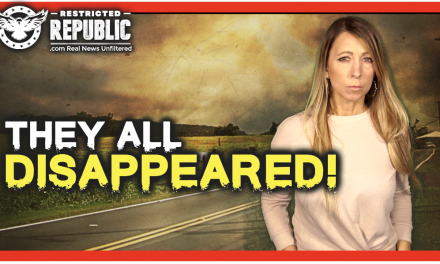 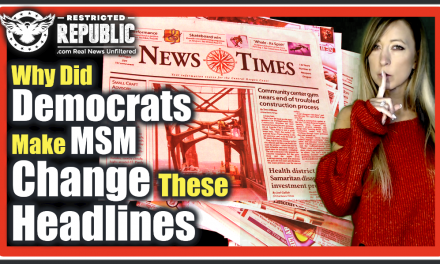 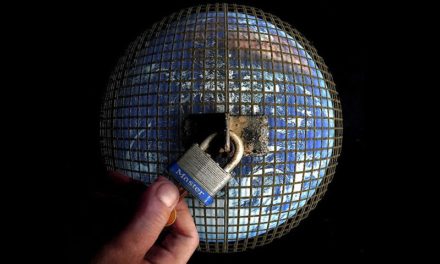 A CRITICAL Message For The NWO and Globalists… Are You With Me?