What’s In Roger Stones Indictment? Why Was He Really Arrested… 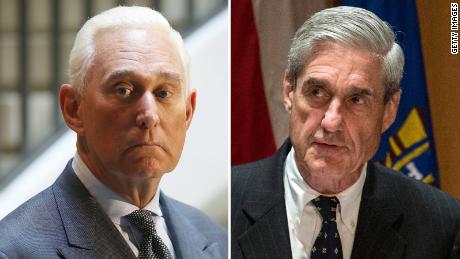 This morning Roger Stone, a political adviser to President Donald Trump and Infowars reporter, was arrested at his home in special counsel Robert Muller’s probe into election interference in 2016.

But just why is the deep state targeting Mr. Stone and has he committed any real crime? All that and more below… 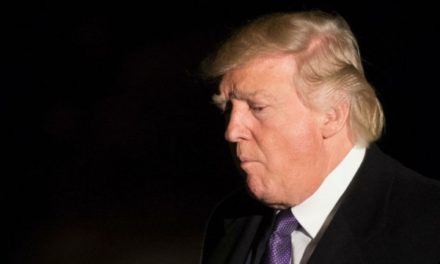 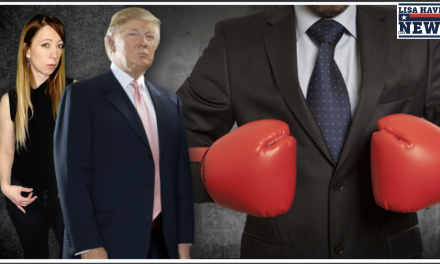 ALERT! A War Breaking Out In The Government?Battle Lines Drawn! Who Will Win? 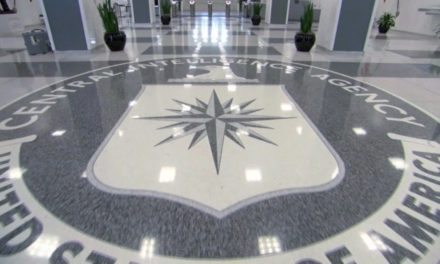 With All Eyes On The War This Goes PURPOSEFULLY Ignored! What They’re Distracting You From Seeing 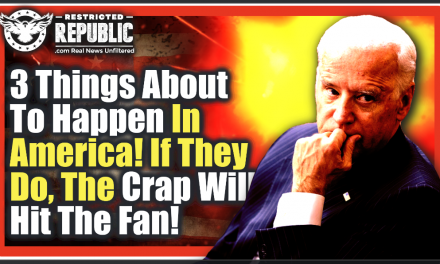