Why Did The NY Times JUST Admit The FBI Had an Active Coup and No Evidence For Russia? Here’s Why… 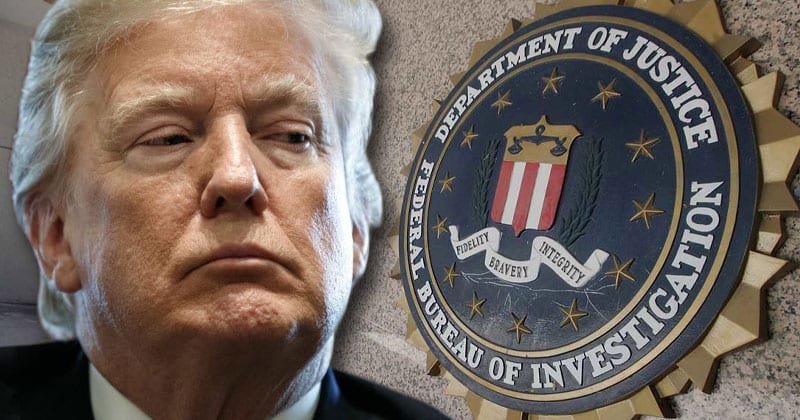 On Friday, a mainstream media outlet, The New York Times, published an article revealing that the FBI investigated US President Trump after he fired Director James Comey. The report further revealed that the FBI launched their fake Russia narrative based on unverified rumors and the firing of James Comey.

In other words, the entire Russia narrative was a scam against Trump in order to defame his name and gain votes for Democrats in the mid-term election. 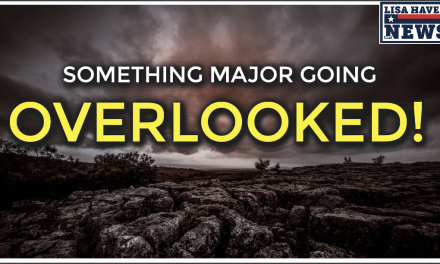 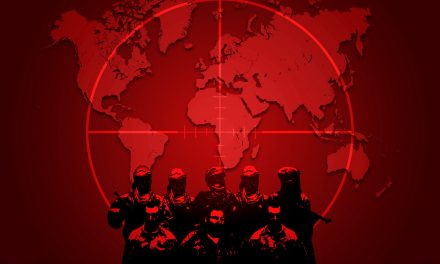 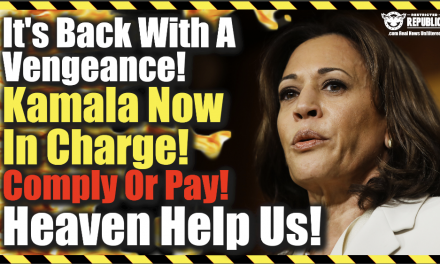 Heaven Help Us! It’s Back With a Vengeance! Kamala Now In Charge! Comply Or Pay!