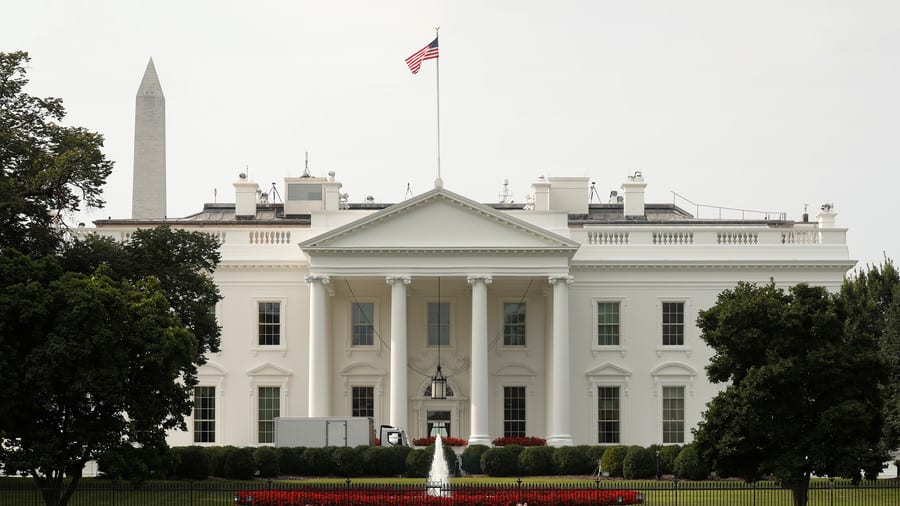 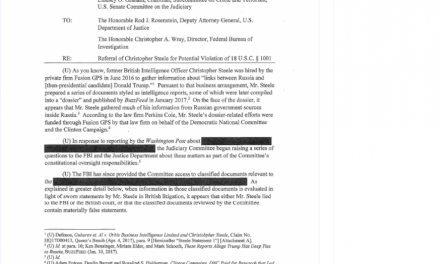 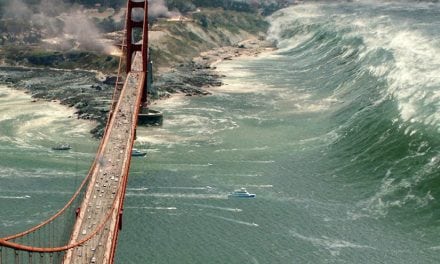 Something’s Up? Mainstream Media’s Warning a Tsunami “Might Hit” & a Mega Earthquake Will 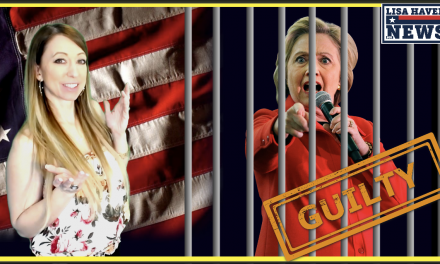 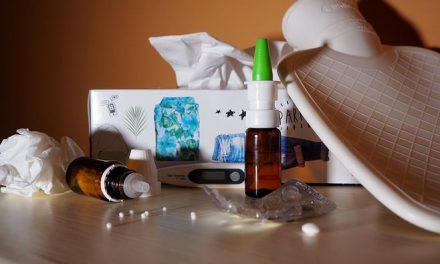