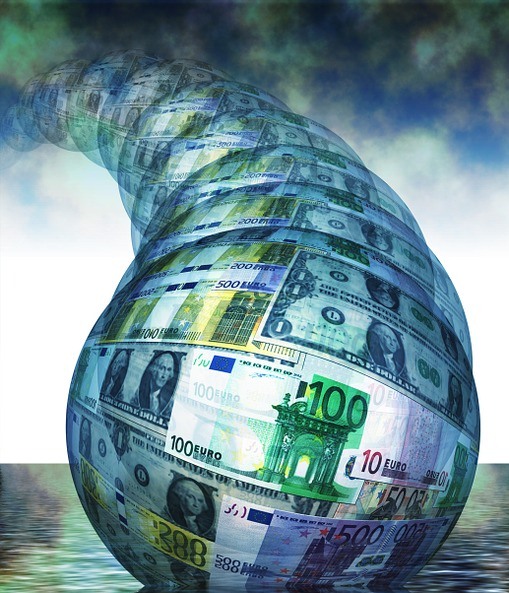 In the video below I interview economic insider Bob Kudla with www.TradeLikeAGenius.com in it, he reveals the current state of the country including the fact that we are repeating patterns from 2008 and that the central bankers are in a state of panic! Absolute must watch and please share… 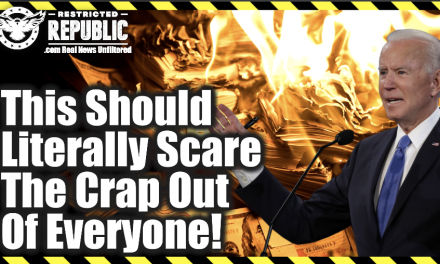 This Should Scare The Living Crap Out Of Everyone! Please Don’t Miss This! 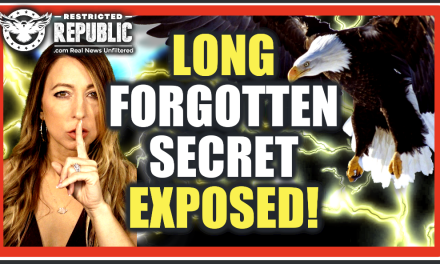 If This Is Exposed America Will Survive! If Not, This Dark Long-Forgotten Secret Will Usher In America’s End… 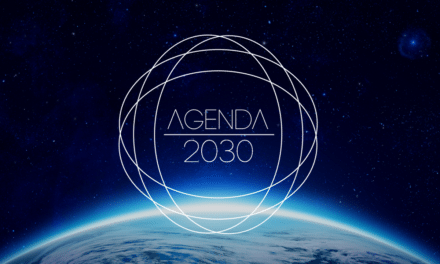 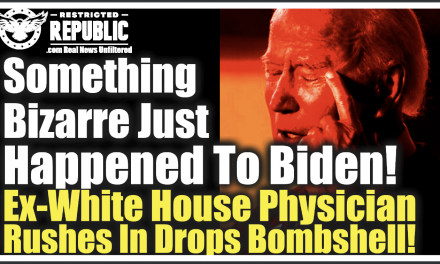