The mainstream media is constantly igniting fear in climate change alarmists by constantly promoting the idea that carbon dioxide is harmful to the planet. However, in direct contradiction to their fake stories, a scientific study published in Nature Climate Change and backed by NASA, reveals that CO2 has a tremendous impact on the re-greening of planet Earth. Something us “climate-deniers” have been saying all along. 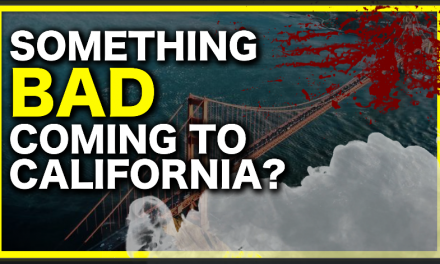 Prophets Predict Something BAD Will Happen In California, But Only After THIS Happens…& It Just Did