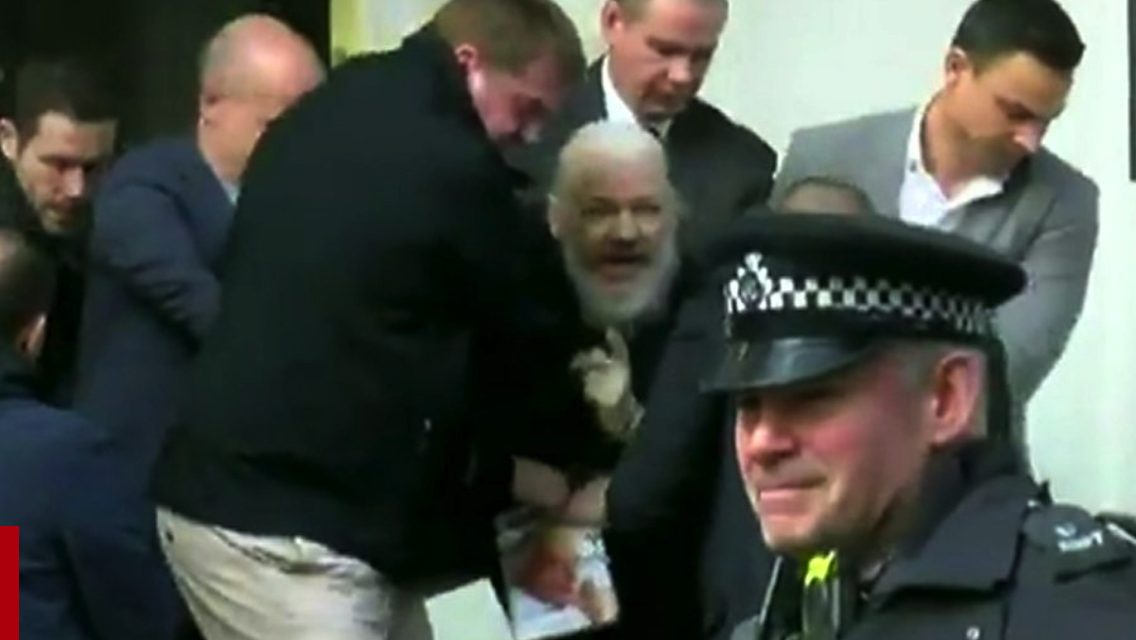 It finally happened, Wikileaks Julian Assange has been drug out of Ecuador’s Embassy in London and arrested by British police officers.

Assange had been living in the Embassy in London since 2012 in order to avoid arrest and extradition, now it’s all come crashing in on him. The reporter who exposed the Clinton crime syndicate is now being led like a lamb to the slaughter. 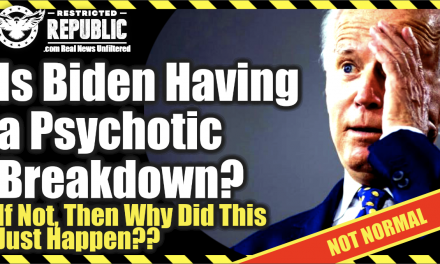 Is Biden Having a Psychotic Breakdown?! If Not, Then Why Did This Just Happen…& Why Is MSM Silent! 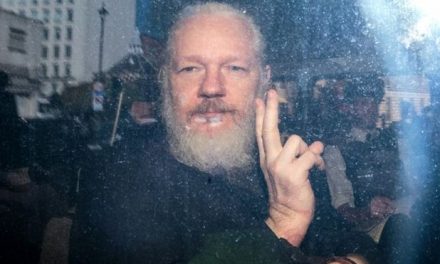 ALERT! Julian Assange Is Facing The Death Penalty In The US! They Want Him Dead! 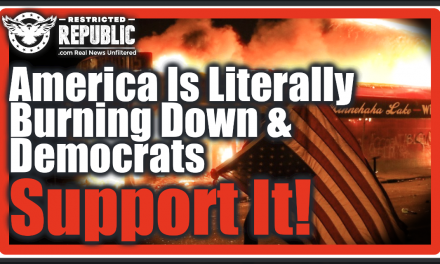 America Is Literally Burning Down! Democrats Support It & Yes They Want To ABOLISH The Police… 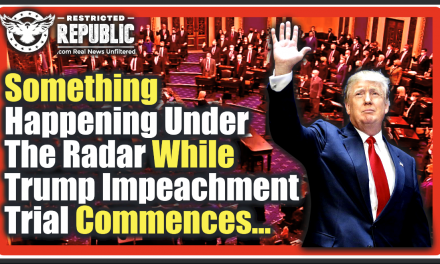 Something Is Happening Under the Radar While Trump Impeachment Trial Commences…