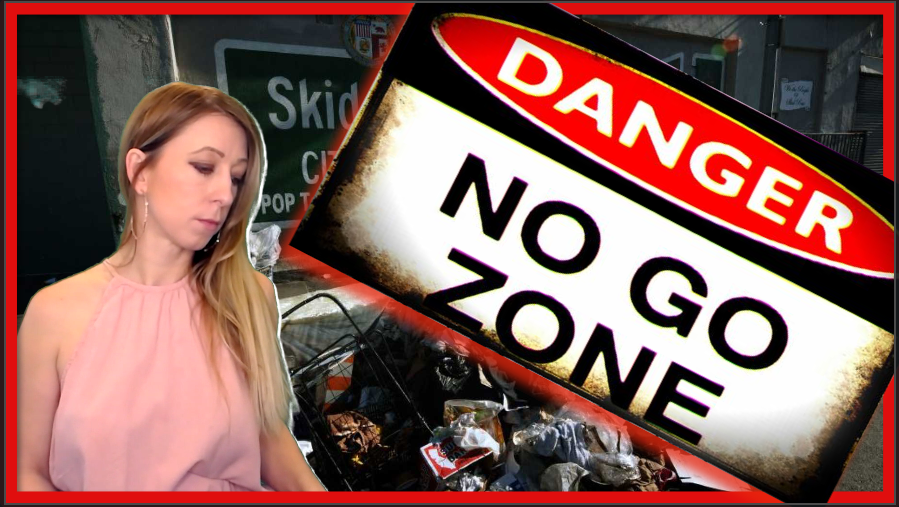 Democrats often riddle their campaigns with promises to “save the planet”, “eliminate pollution”, “make America sustainable…” all while making the claim that Republicans ‘dirty the water’ ‘pollute the air’ and ‘put your kids in prison and cages’…

While the democrats sound flattering, the truth is all their cities are literal hellholes. From Baltimore, to LA, to San Francisco, To Philly you’ll find Third World conditions, homeless, rats, disease, needles strewn all over, piles of human feces on the street. Where Democrats have the rein of power, they cannot provide basic sanitation or protect public health and safety, much less fix the ‘global climate’.

This is why I’ve published the video report below, to call attention, yet again, to the lies spouted by the Democratic party.. 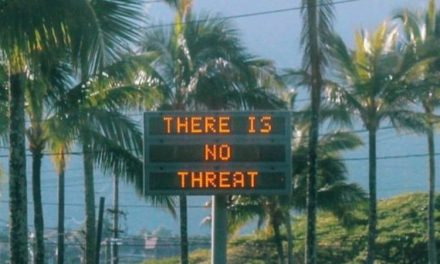 You’re Being Distracted: Hawaii Nuclear False Missile Alert Not An Accident… Here’s What It Is Really About! 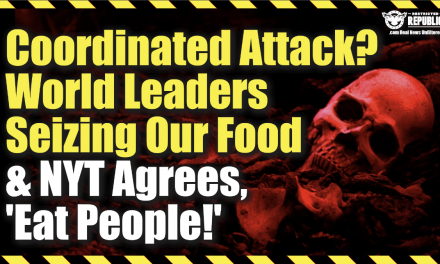 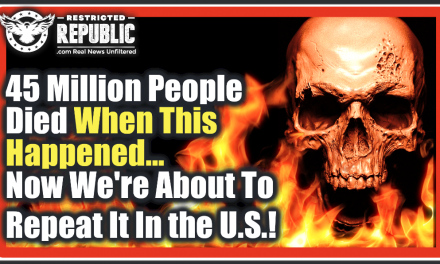 45 Million People Died When This Happened…Now We’re About To Repeat It In The U.S.…