You Have No Idea How Bad It’s About To Get: 47 Million Job Loss, Civil Unrest, Crime… 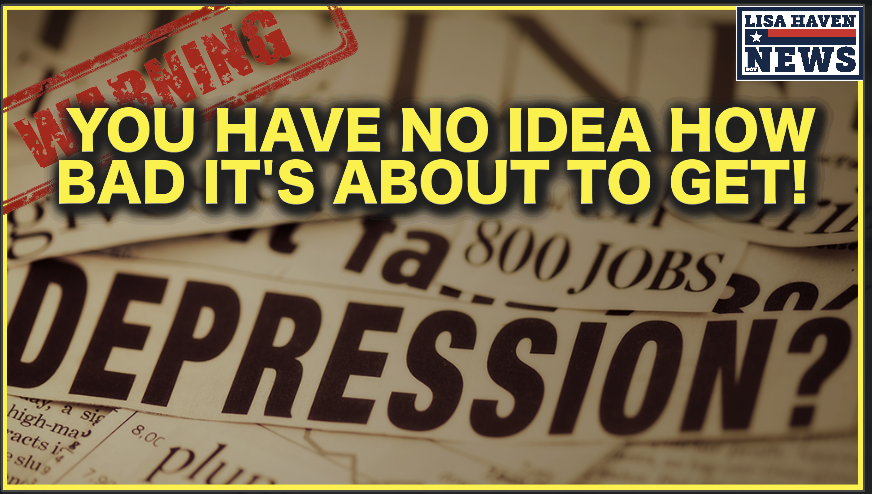 I don’t recognize America, right now under President Trump we can’t have gatherings over 10, there are food shortages, business are closed, millions are laid off, schools and sporting events are closed, people aren’t allowed to go to church, jail and fines are being placed on people who leave their homes… I don’t know about you, but this is communism!

The truth is, the virus isn’t the only thing we have to worry about, we also have to worry about our government seizing control. We’ve reached a point now where government officials can make whatever rules they want and enforce those rules at gunpoint, and you are not allowed to question it or raise any objections. If you do, you are personally responsible for thousands of deaths. All the while our government is purposefully sending our economy to it’s death…

SIGN UP FOR RESTRICTED REPUBLIC: https://restrictedrepublic.com (GET 30 DAYS FREE USE CODE: Free4You) (GET FIRST YEAR FOR $69 USE CODE: Save10) 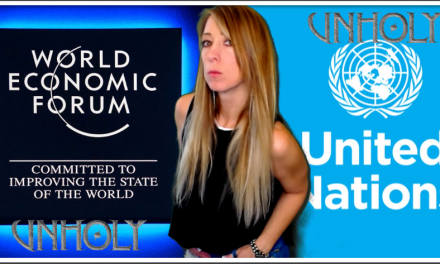 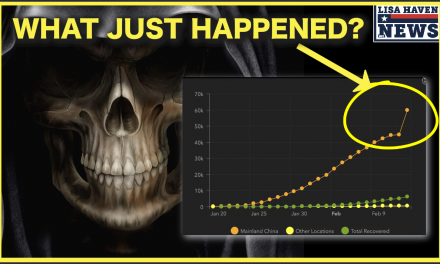 Why Did Coronavirus Cases Explode Overnight? And US Issues Executive Order Plan For Pandemic! 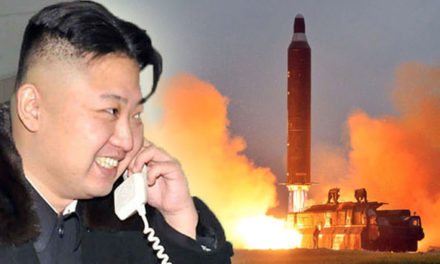 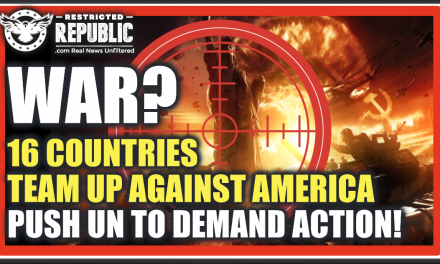