We Are NOW In a Depression: 10 Numbers Reveal Horrifying Images of America… 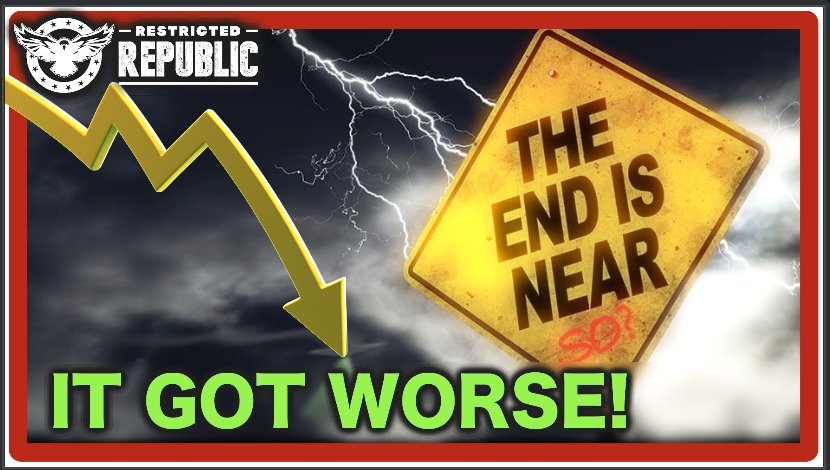 Since January I have been warning that if Covid-19 lockdowns were enforced we would witness an economic depressions unlike we have ever seen before, one that would exceed that of the Great Depression. As it turns out, this is exactly what is happening. Here are ten numbers that reveal all Hell is breaking loose economically…

GET FOOD STORAGE: http://preparewithlisa.com (Get $100 OFF 4 Week Food Supply Kit!)

SIGN UP FOR RESTRICTED REPUBLIC: https://restrictedrepublic.com(GET 1ST YEAR FOR $5.99 A MONTH OR $60 FOR FIRST YEAR USE CODE: BANNED) 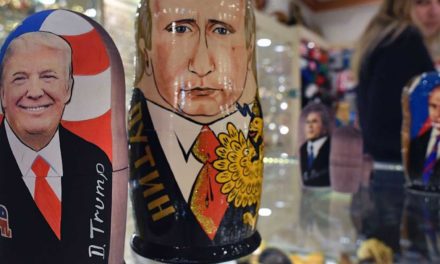 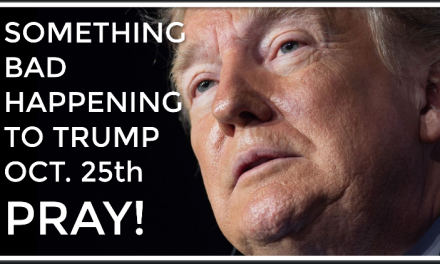 At The Stroke Of Midnight Oct. 25th Something BAD Will Happen To Trump—Pray Or Regret It Later! 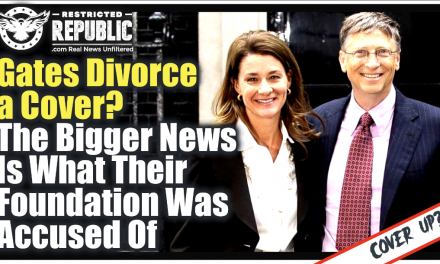 Bill Gates Divorce a Cover? The BIGGER NEWS Is What Their Foundation Was Accused Of…