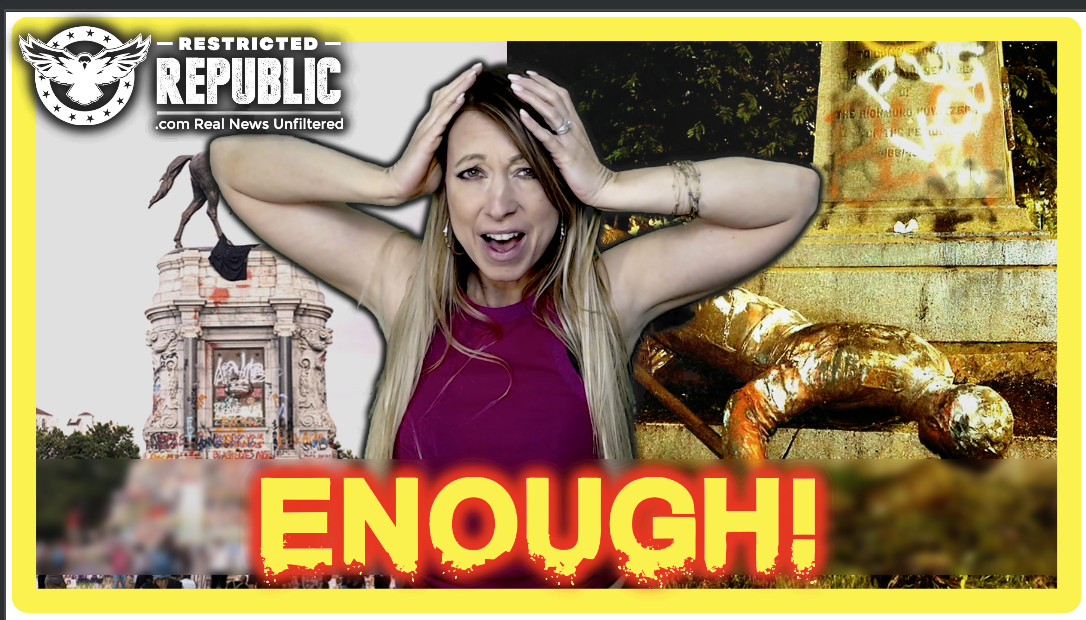 Have you had enough yet? If so, it doesn’t matter, the globalists plan on doing more and if you don’t do something to stop it, it will continue… 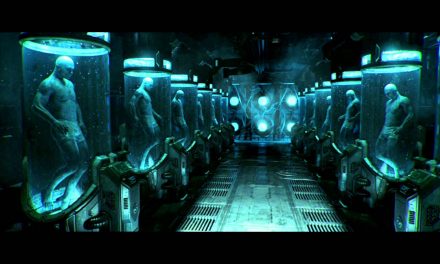 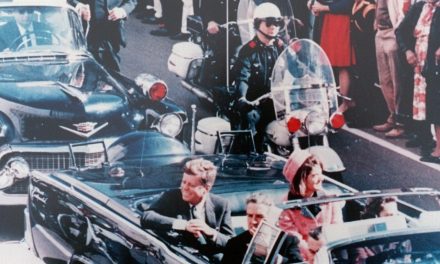 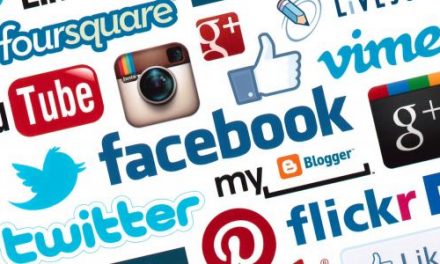 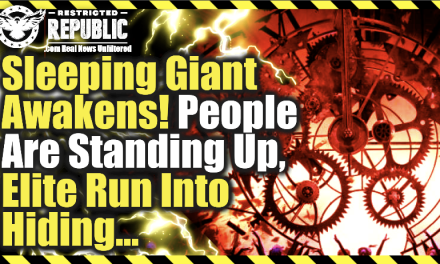