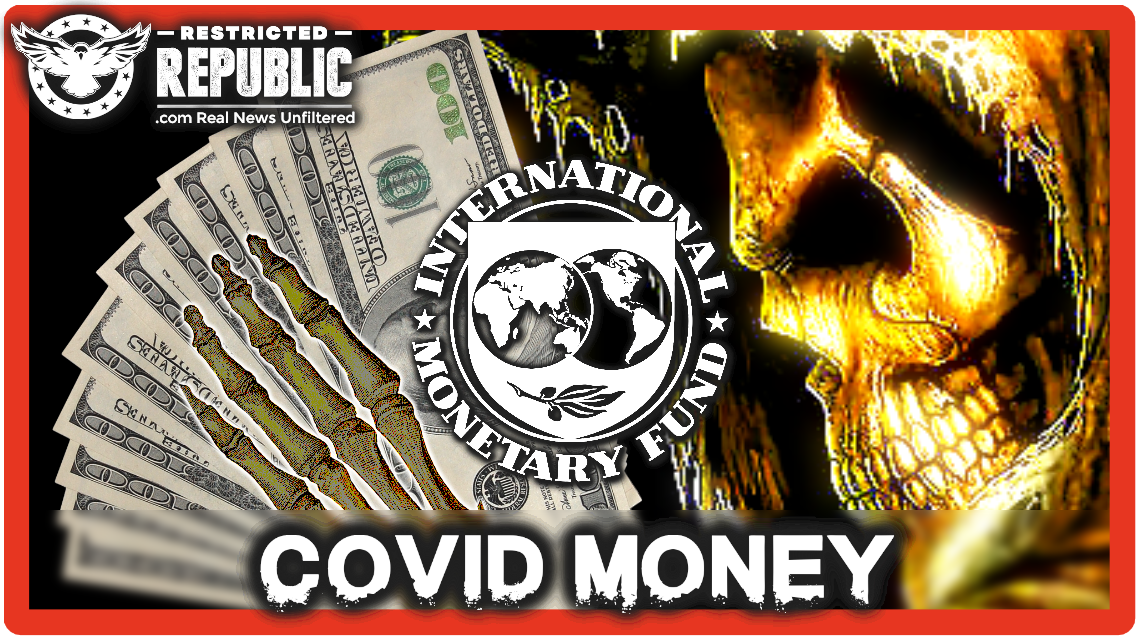 This is huge! Once the COVID-19 pandemic hit, both the IMF and World Bank decided they would give out COVID aid, however the aid came with ‘conditions’. These conditions required that leaders shut down their countries, thereby opening the door for these central bankers to make their move towards the New World Order. Not only that but these central bankers are composed of a network of 147 super entities who are calling the shots for a majority of the entire human race….

Enjoy The Benefits of Tumeric – 4600% Better Absorbed Than Standard Turmeric  – Get 51% Off  Here:  http://www.AgeWithLisa.com/ 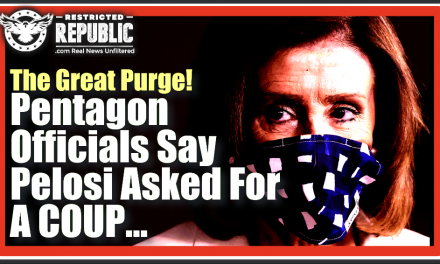 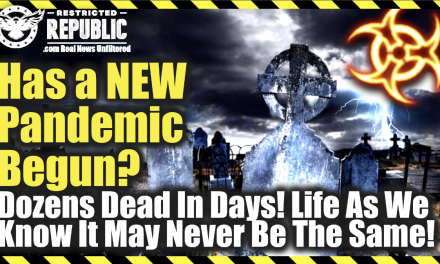 Has a New Pandemic Just Begun—Dozens Dead In Days—Life As You Know It May Never Be The Same! 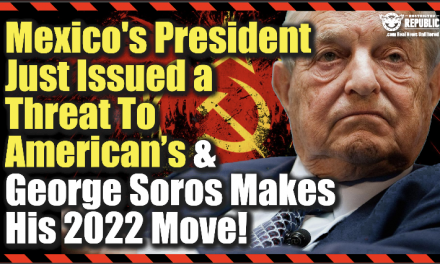 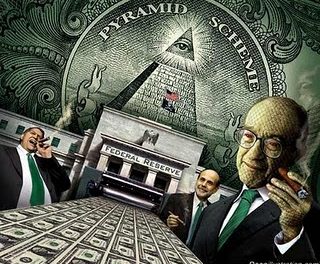