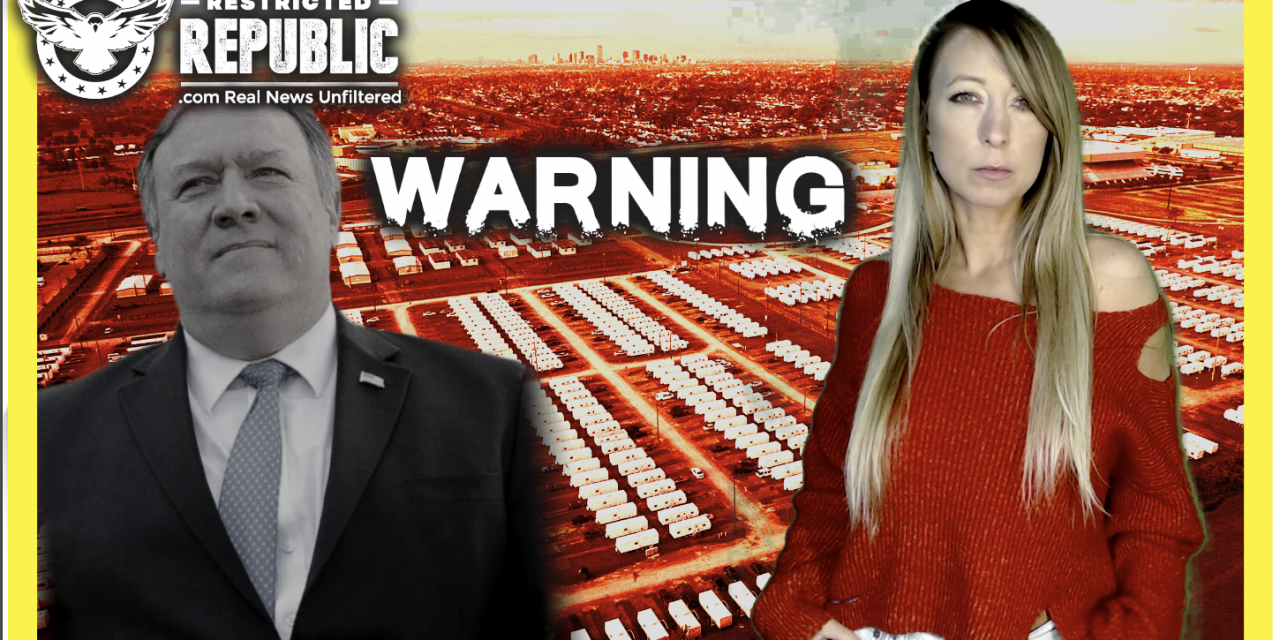 Something is going ignored that should not be ignored. While the Mainstream media focuses on fake systematic racism, lives are at risk. People are literally being round up by the hundreds of thousands into re-education and labor camps. All that and more in this report…. 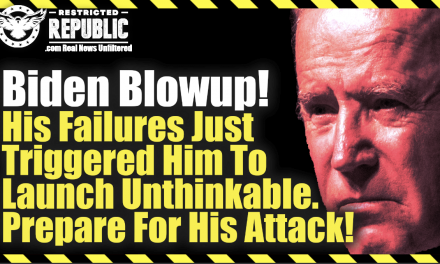 Biden Blowup! His Failures Just Triggered Him To Launch Unthinkable. PREPARE For His Final Attack 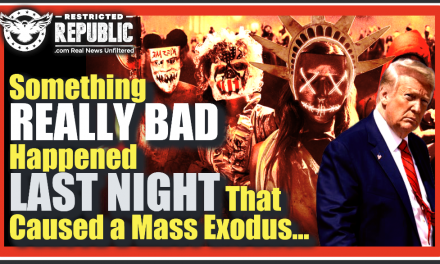 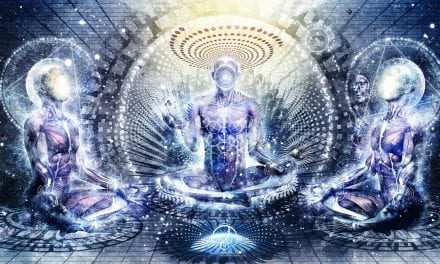 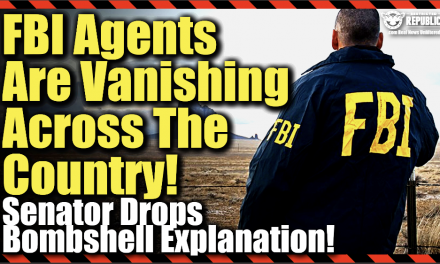 FBI Agents Are Vanishing Across The Country—Senator Drops Bombshell Explanation!