COVID Camps Activated In America! Wait Until You See What’s Next… 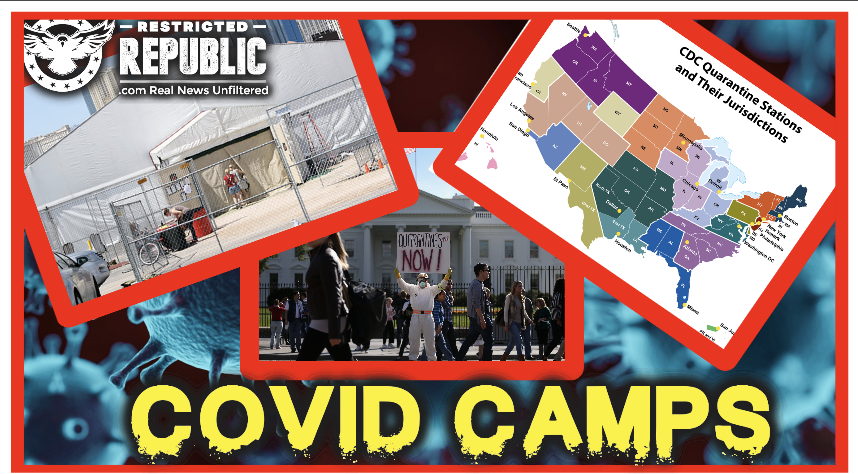 Why is the mainstream media quiet when it comes to telling there truth? Why do they twist and hide information from the public? Considering the events now surrounding us with the Coronavirus it is to their benefit it they warn the people…however it seems that their pockets are more important than reality. In the video below I expose how COVID-19 quarantine camps are popping up all across the country despite the fact hate COVID count has gone down. What do they know or plan on doing in our very near future? 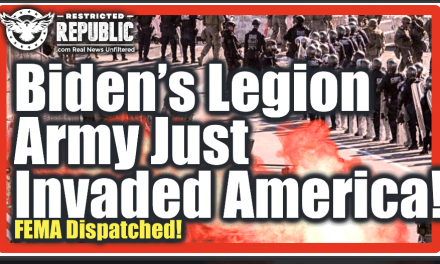 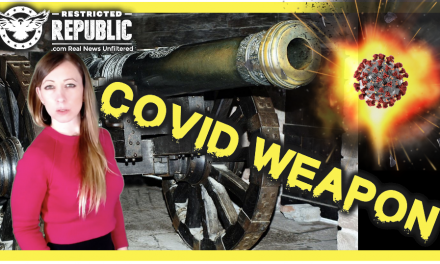 Proof COVID’s a Weapon Used to Take Out Trump & Populism… Communist Propaganda Video You Must See To Believe! 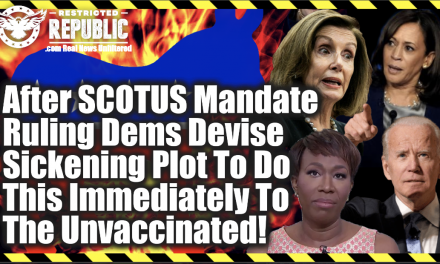 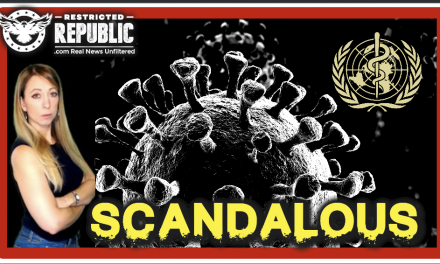 SCANDALOUS: WHO Makes Bombshell Admission About COVID, Then 24 Hours Later THIS Happens