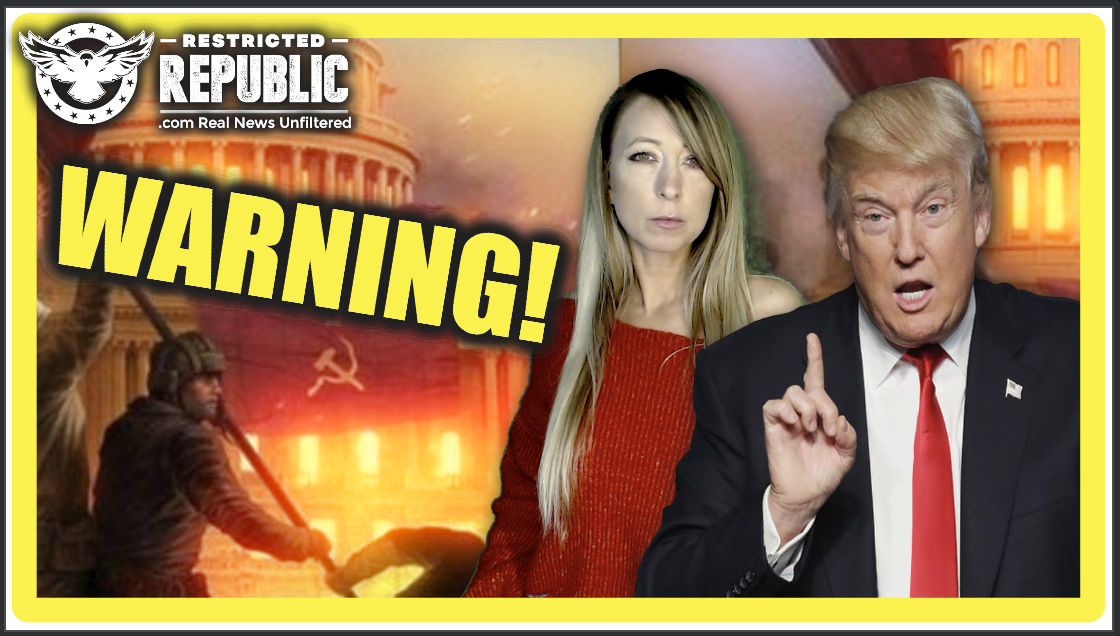 The warnings are going off, but is anyone in America listening to their call? If truth be told, we are in the middle of a takeover, and unless we stand up and make our voices heard, then all hells about to break loose in our country as we get ushered into a globalist communist takeover. Even President Trump just sounded the alarm…

😀Invest In Your Health, Purify & Ionize Your Indoor Air:😀 http://www.amazingcleanair.com 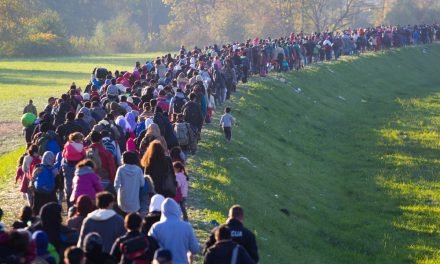 The Truth May Haunt You: American’s Are Ditching 5 States In Record Numbers… 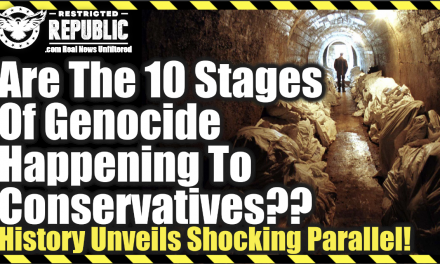 Are The 10 Stages of Genocide Happening NOW To Conservatives? History Unveils Shocking Parallel! 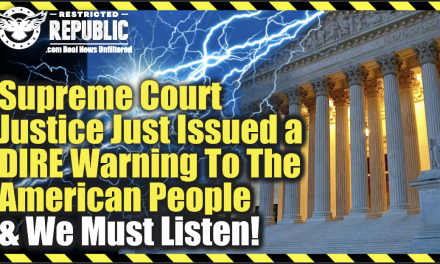 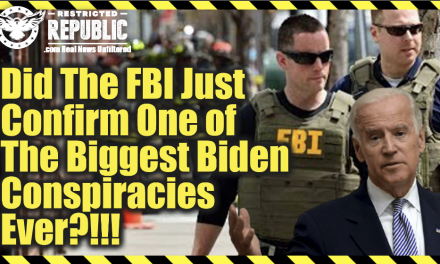 Did The FBI Just Confirm One Of The Biggest Biden Conspiracies Ever? This Invasion Says Everything!