Something Strange Going On With Covid-19, Once The Vaccine Arrived Then BANG! This Happened… 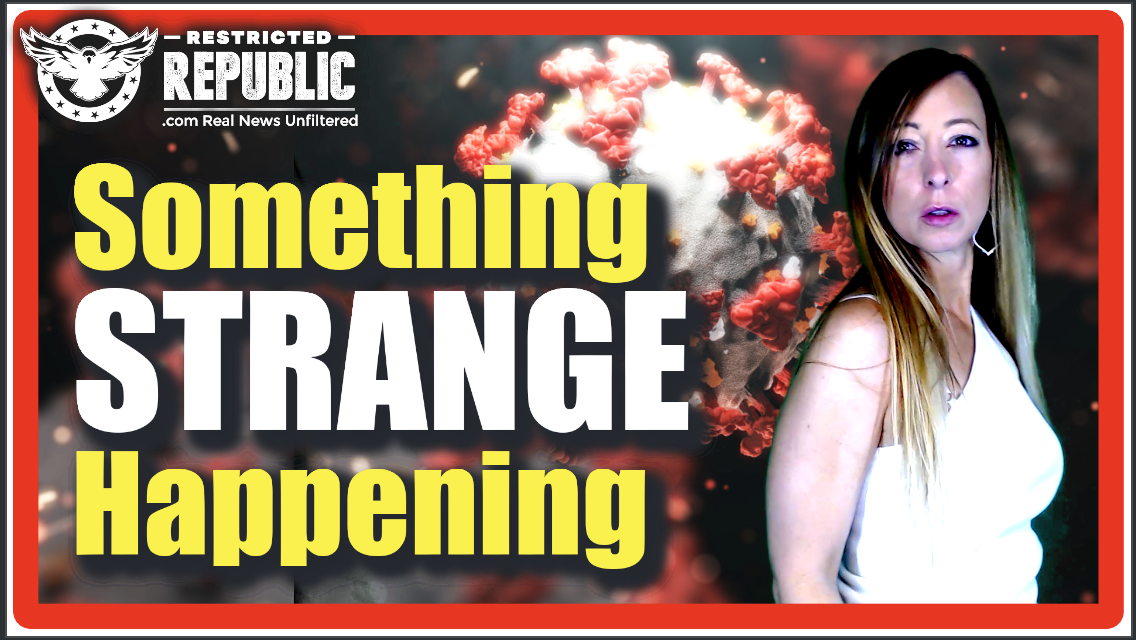 Ever get the feeling that all these mandates, muzzles and measures are never going away, well you’re right! The second a vaccine comes out as a ‘false savior’ to the public, then bang like clockwork a new strain of the COVID-19 virus surfaces, shutting down hopes of ever going back to normal… don’t say I didn’t want you! All that and more in this report…. 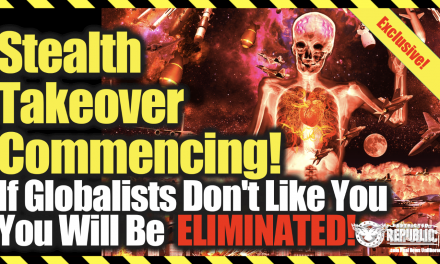 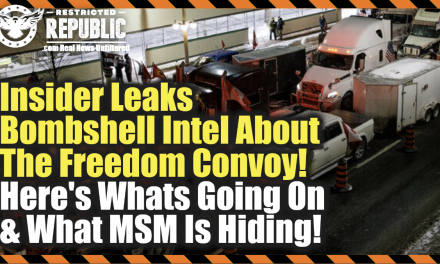 Insider Leaks Bombshell Intel About The Freedom Convoy—Here’s What’s Going On & What MSM Is Hiding! 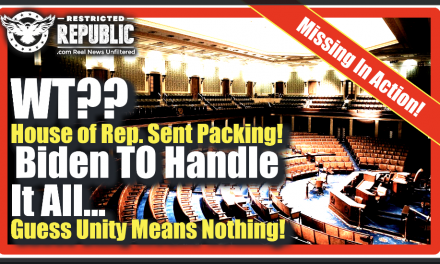 WT?? The House of Representatives Were Just Told To Go Home!? Biden To Handle It All On His Own! 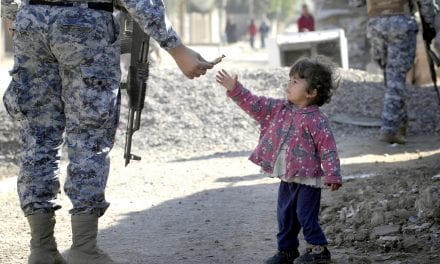 The ‘Other’ America They Want To Keep Hidden From You…