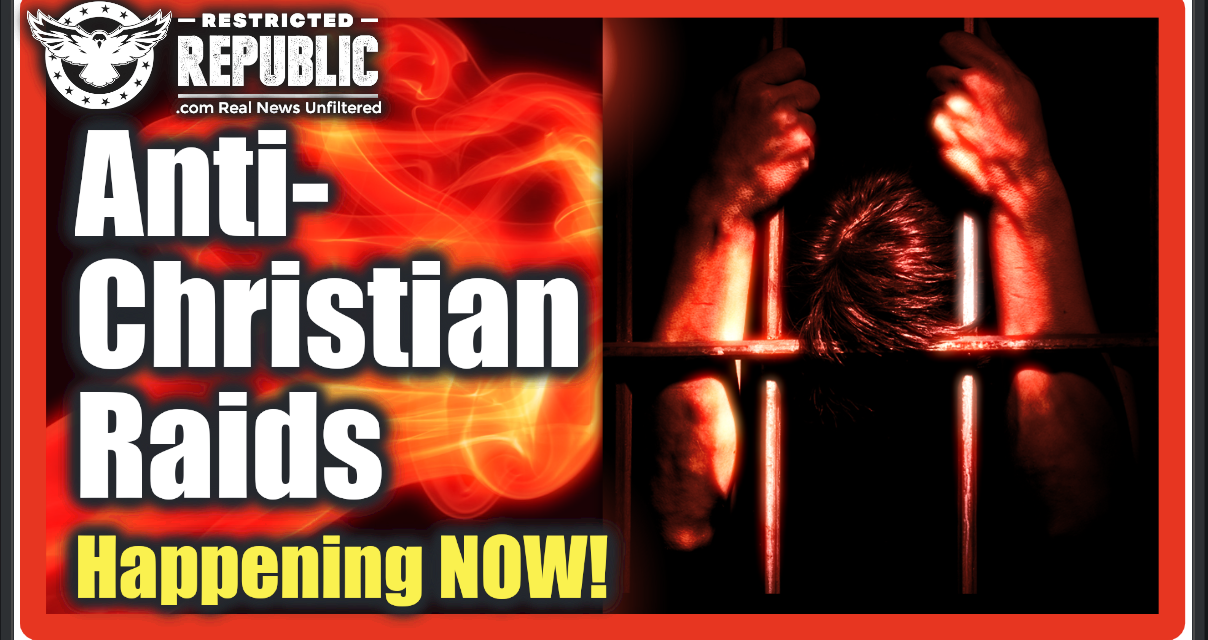 Right now Jehovah Witnesses are being jailed for their faith in multiple countries. If this is happening to them, Christians, amount others, may be next….

Noble Gold Is Who I Trust! 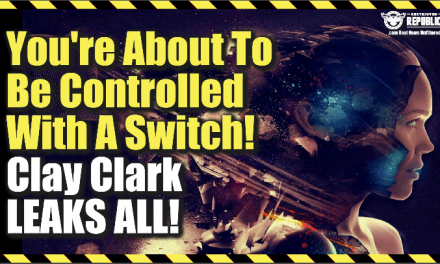 Alert! You’re About To Be Controlled With a Literal Switch! Mega Shift Ahead! Clay Clark Leaks Everything! 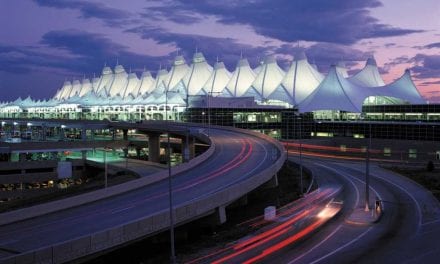 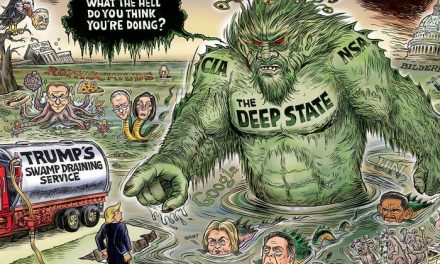 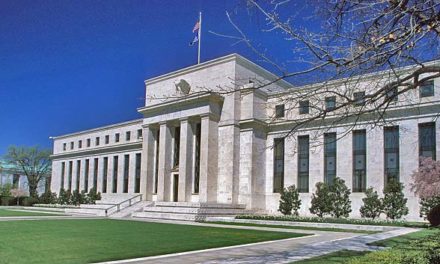 Mega!! FEDERAL Secret Held From The Public and How To Survive Their “Planned Event”