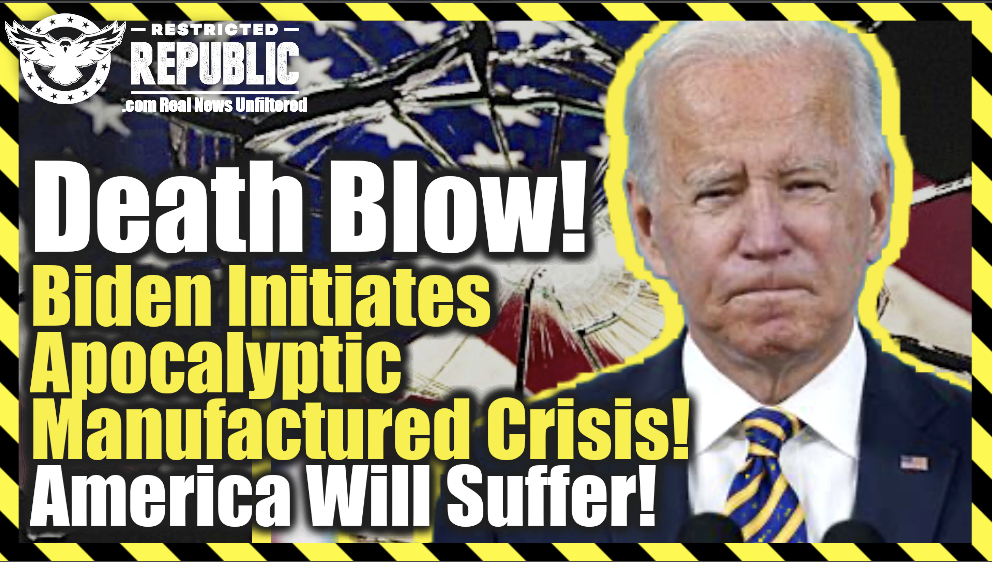 Right now the Biden administration is doing everything in their power to crash the U.S. economy and it’s being done on purpose… either that or they are just plain stupid! In todays report, I’m going to prove, the economic crisis is a manufactured crisis that is being done on purpose by democrats and we will suffer for decades….

Boil Water Virtually Anywhere With The Solar Water Heater 😁 http://www.solarwaterheater.com Use Promo Code: Lisa20 for 20% OFF 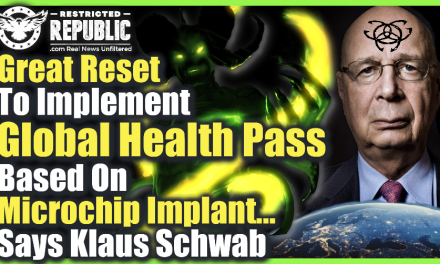 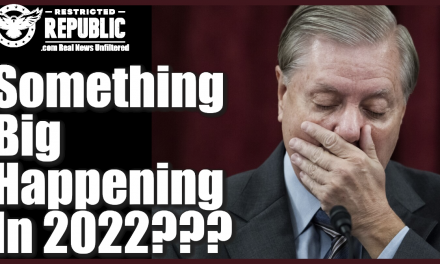 Lindsey Graham Just Made a SHOCKING Prediction For 2022…Midterm Explosion! 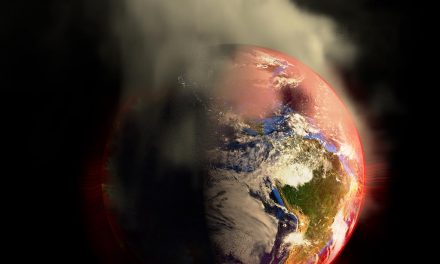