From drug abuse to baby snatching the Vatican has had its hands in it all. In the video below the news source, In the NOW, looks back at the most well-known scandals surrounding the secretive sec known as the Vatican…

Here are the top 6 scandals of the Vatican Church:

Bishops and priests were accused of helping high-ranking Nazis escape during WWII. Alois Hudal, a bishop, openly shared his pro-Nazi views and is believed to have helped dozens escape. Krunoslav, a Croatian priest, also played a key role in organizing a Nazi escape line. Ludwig Kaas, a Roman Catholic priest and prominent German politician leading the Centre Party (a Catholic Political Party), aided Hitler in obtaining votes. Kaas gave a speech outside Reichstag voicing the Party’s support for the Enabling Act, an Act which gave Adolf Hitler the power to enact laws without the involvement of the Reichstag (a legislative body in German)… This Act is sickly similar to the Patriot Act enacted by Bush and was a major step in instituting the dictatorship of Hitler.

The Catholic bank, Banco Ambrosiano, made a series of unsecured loans to Panamanian shell companies, transactions facilitated by the Vatican Bank. When their bank collapsed in the 80′s, the Vatican denied any workings with the group, but would eventually pay $224 million to various creditors. It was soon discovered that the Catholic bank was involved in money laundering with Italian gangs, however no one from the Vatican was arrested.

There are far too many sex scandals that have occurred in the Vatican. There are priests who are gay but celibate, priests who actively engage in gay sexual activity, and priests who endorse it in contradiction to their own policy.

According to the catechism homosexuals are to be treated with respect and compassion, however the homosexual acts themselves are contrary to natural law and are not approved under the church. Yet many of these sinful acts remain.

Two well known Vatican members ran a gay prostitution ring, Angelo Balducci and Ghinedu Ehiem. Which many believe lead to the resignation of Pope Benedict.  Read more about that here.

The church has managed to maintain a troubling relationship with Italy’s powerful criminal organizations—from the Sicilian Mafia to the Calabrian Ndrangheta and Campanian Camorra. At a time when the church was not reconciled with the Italian state they looked to other sources for local authority and the Mafia fit the bill. As a result this lead to years of the church turning a blind eye to their wrongdoings, which we still see the effects of today.

Nuns, priests, doctors, and nurses all conspired to steal as many as 300 Spanish babies over the course of five decades. Spanish babies because many of the Spanish hospitals were run by the Church. Mom’s were informed that their children died at birth and shown an infant’s corpse. The babies were believed to have either been scarified under some sort of ritual or sold to approved families for large sums of money.

Sister Maria Gomez, was one of the first Nuns to be charged.

The Vatican, for decades, has denied all knowledge of child abuse. However it has been suggested that a Latin document, signed by Pope John XXIII in 1962, proves otherwise. This document lays down a policy of secrecy in dealing with sexual abuse and recommends victims to take an oath of silence. Those who do not comply are excommunicated.

Pope Benedict, Pope Francis, and many others have been accused of covering up child sexual abuse within the church. Some even believe the Popes themselves are involved. 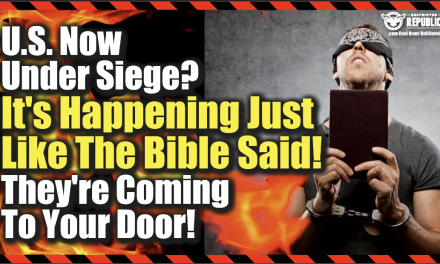 US Now Under Siege—It’s Happening Just Like The Bible Said—Soon They’re Coming To Your Door! 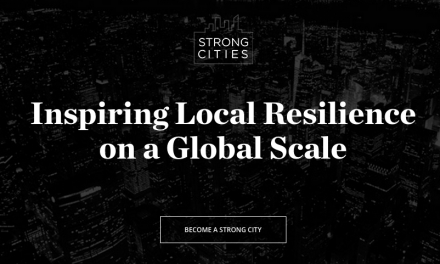 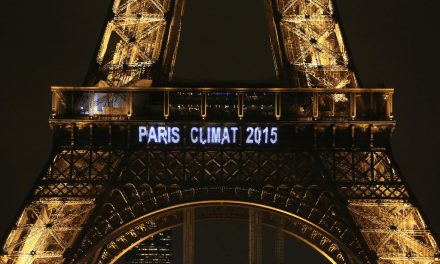 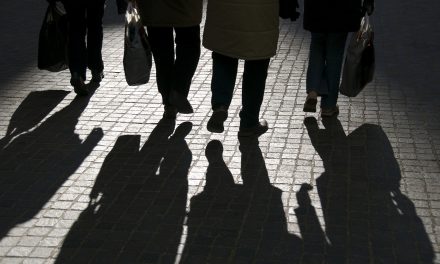 What In The World Is Happening? Fed’s Are Panicking and Holding Multiple Emergency Meetings—Here’s What’s Ahead…