With ISIS on the loose and our borders wide open I thought it would be a good idea to study the topic of terrorist hot spots in America. If terrorist were to strike the US which counties would be the most prone to attack? Rather shocking I discovered through a tipster, that such research does exist and low and behold 65 counties, of a total 3,143 counties, made it on the list.

Is your county a hot bed for terrorist activity? Find out on the video below…

(If you are short on time, the list of terrorist “hot spots” is found in the last three minutes of the video) 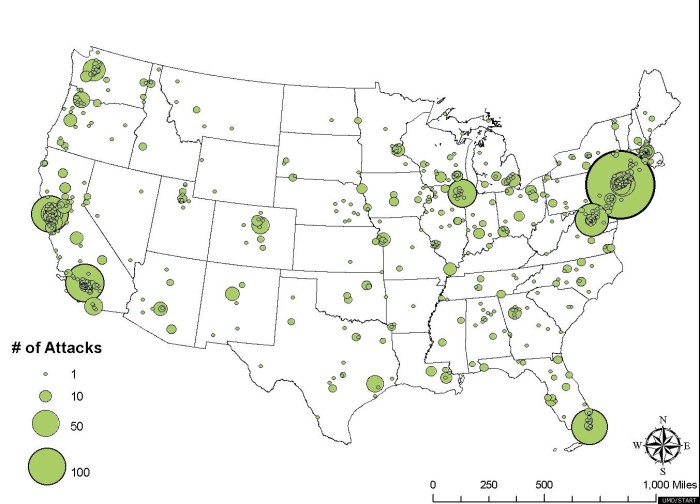 Updated Geographic Concentration of Terrorist Attacks in the U.S., 1970 – 2013 (with Alaska and Hawaii added in) 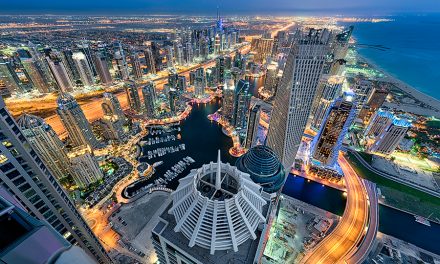 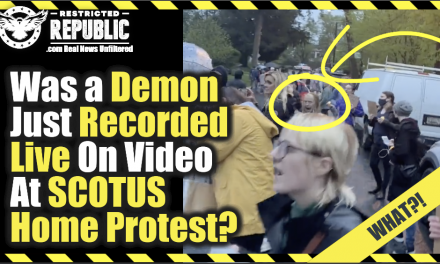 Was a Demon Just Recored Live On Video At SCOTUS Home Protest? 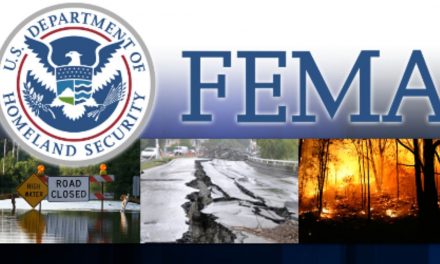