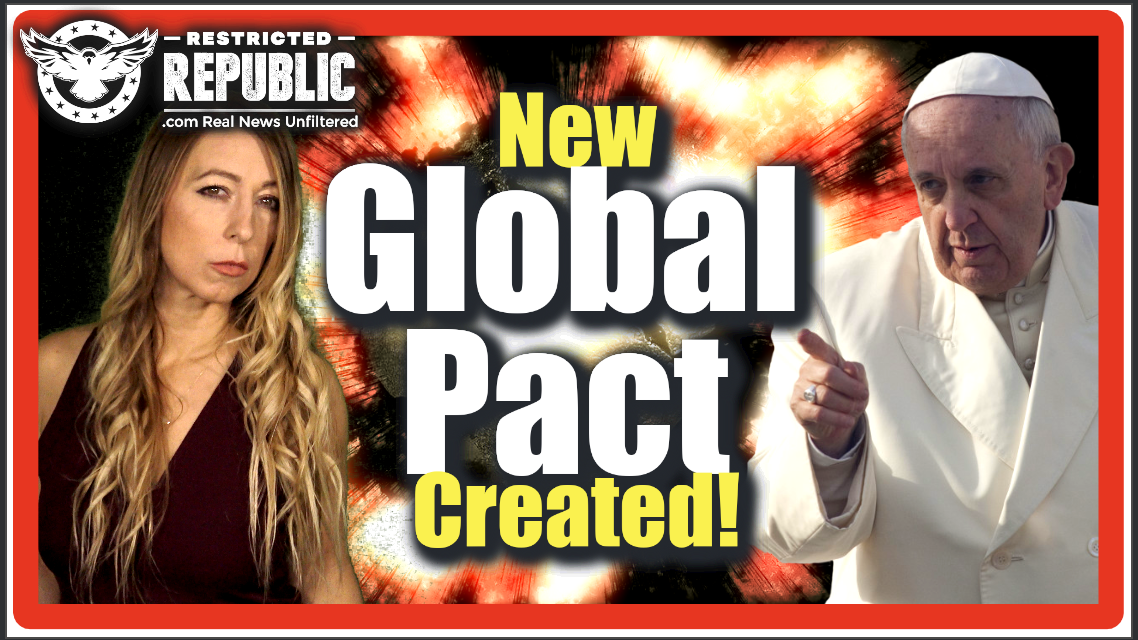 Pope Francis just announced that the Vatican will enter into a “global pack” with the world’s big corporations and banks, including the Rockefeller Foundation and a Rothschild. They aim to create an economic council that redistributing wealth around the world and pushes global warming/climate change policies. All that and more in this report… 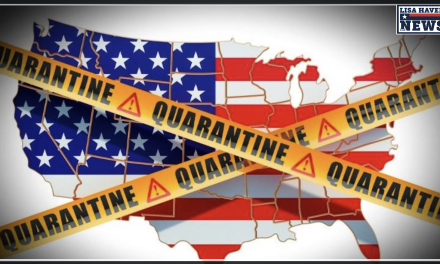 DIRE WARNING: Millions In America Have Just Fallen Victim…Covid-19 Isn’t Our Only Worry! 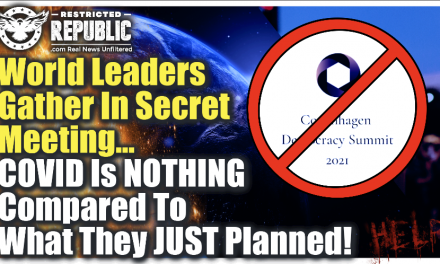 BREAKING! World Leaders Gather In Secret Meeting—Covid Is Nothing In Comparison To What They Just Planned… 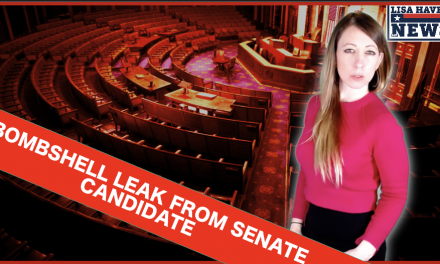 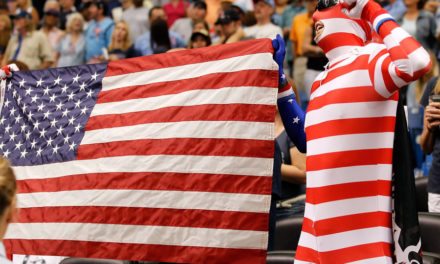