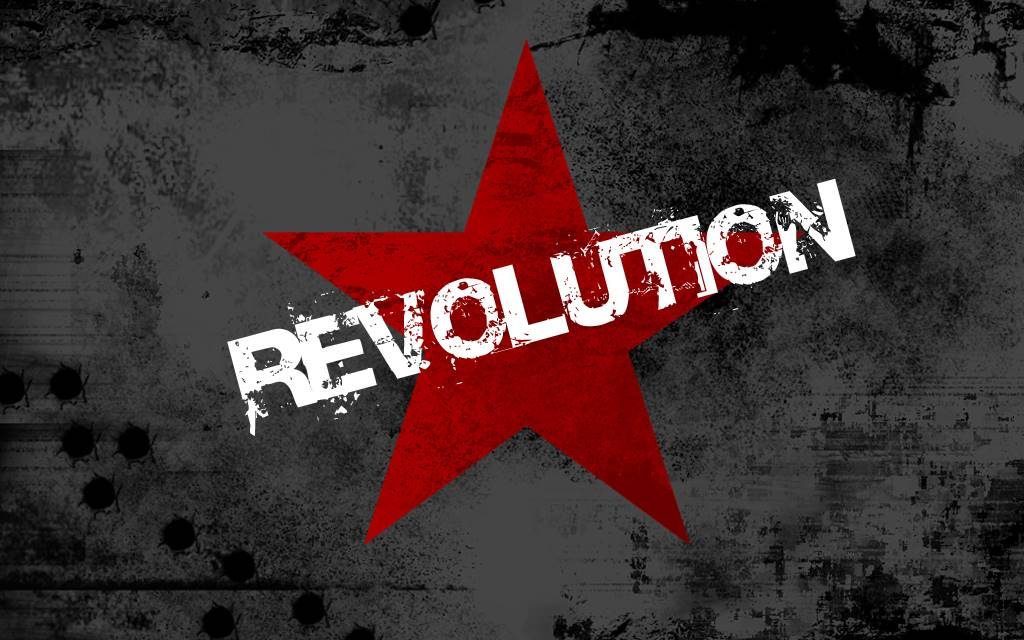 I am an American and I am proud of it. I used to believe this country was exceptionally great but now when I look at it I see strong communistic tendencies, a dictatorial power hungry muslim president, the destruction of our freedom, ramped backing of ISIS terrorists, and much more! Perhaps most unsettling is the fact that while these forces gather strength, most Americans seem unable to grasp the magnitude of the challenges that face us. Truth be told, many have become accustomed to the apathetic mentality; if it doesn’t affect them directly, then they ignore it. This is a huge problem that has lead to most of the issues we have in our country today.

The video you are about to see is jam packed full of things that will literally drive you to tears and likely propel you into full blown revolution mode. The things being allowed are beyond comprehension and we can no longer sit back and allow this tyranny and ISIS to continue, we must wake-up, take a stand, and make our voices heard….

In the video below Alex Jones covers the news and plays a report by Infowars reporter former Army Staff Sergeant Joe Biggs about the growing muslim population in America. In it they reveal a list of states where such camps can be found…

“Now the Spirit expressly says that in latter times some will depart from the faith, giving heed to deceiving spirits and doctrines of demons, speaking lies in hypocrisy, having their own conscience seared with a hot iron.” 1 Tim. 4:1-2

“Let no man deceive you by any means: for that day shall not come, except there come a falling away first…” 2 Thessalonians 2:3 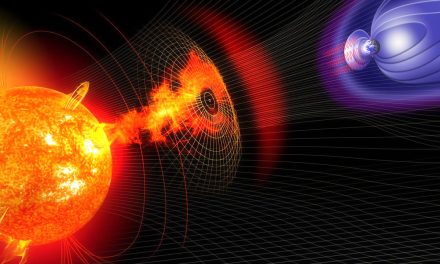 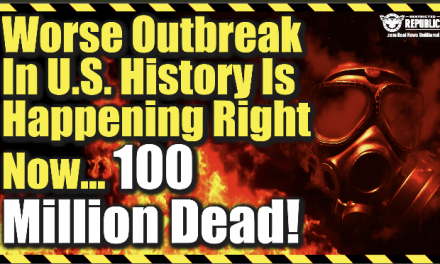 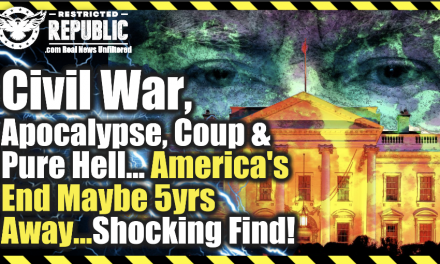