Danish archeologists have unveiled a discovery that sheds new light on an age-old mystery, that is the Biblical account of Nephilim-Giants found in the Bible.

The warrior god of thunder, Thor appears throughout Norse mythology holding the powerful hammer known as Mjolnir, which he uses to protect Asgard, the celestial city of the gods, from “giants.” The interesting part is giants are a huge part of the Bible and fond in the biblical account of Genesis 6 which states:

“And it came to pass, when men began to multiply on the face of the earth, and daughters were born unto them, That the sons of God saw the daughters of men that they were fair; and they took them wives of all which they chose. And the LORD said, My spirit shall not always strive with man, for that he also is flesh: yet his days shall be an hundred and twenty years. There were giants in the earth in those days; and also after that, when the sons of God came in unto the daughters of men, and they bare children to them, the same became mighty men which were of old, men of renown.”

Giants are very clearly a part of the Bible. With this in mind the discovery of “Thor’s Hammer” becomes a much more interesting topic. Here is the report… 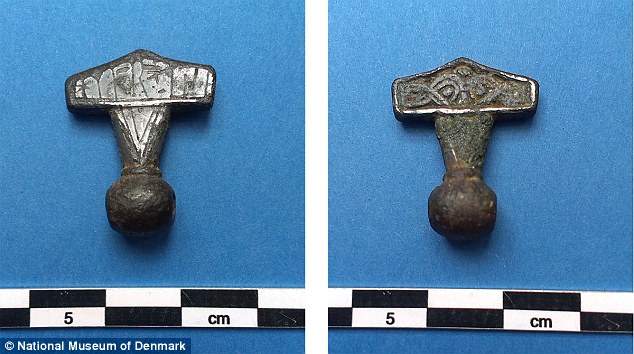 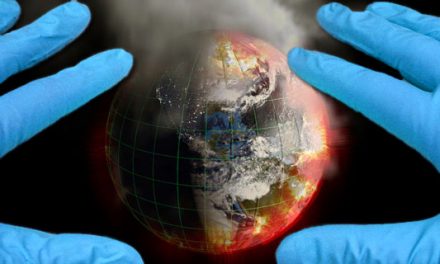 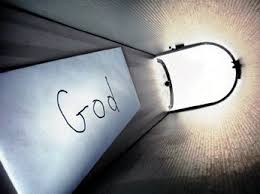 God Kept This Man Alive For This Very Moment: What He Says Could Change Your Truth Perception