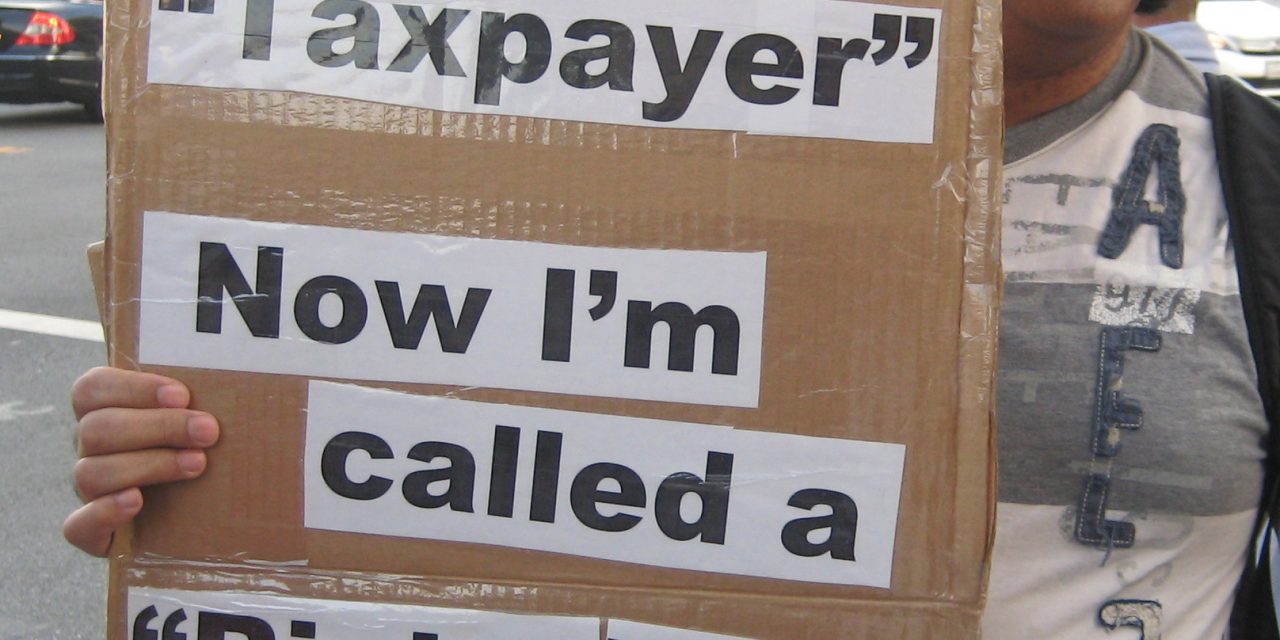 I highly encourage you to watch the video below in its entirety! In it I dive through documents put out by the FBI that specifically target the believes of Christianity. One document from 1989 rightly distinguishes Christians from a movement of race hating, while the other, put out in 2009, lumps Christian beliefs as part of the problem and a means of terrorism…..

But that’s not all! Things are heating up and the world is utterly unprepared for what’s ahead! In a recent presidential press brief on Feb. 18th, Josh Earnest, White House Press Secretary was under fire for his statement concerning the killings of the twenty-one Coptic Christians by ISIS. In his statement rather than calling them Christians he labeled them “citizens.” Furthermore when reporting about the recently killing of three muslims, Josh Earnest, used the word “muslim” to designate their faith. Why was one faith put above another? Here is the report…

Read At Your Own Risk! You Might Be Put on the Police Red List For Knowing This Information that Your Local PD Does Not Want You To Know… Be Careful… 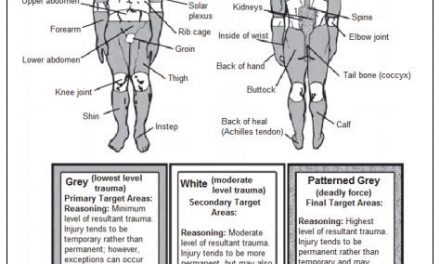 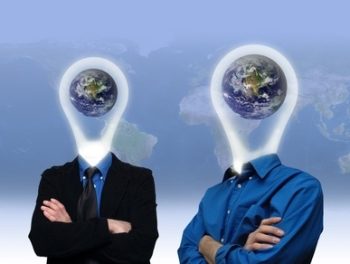