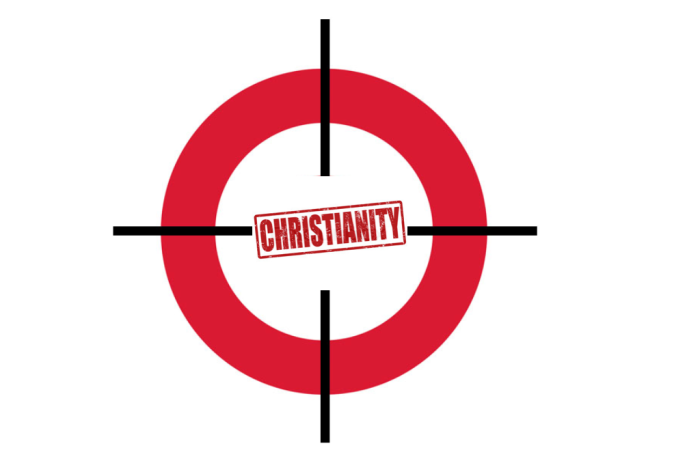 I highly encourage you to watch the video below in its entirety. In it I delve through the ramifications of the passage by the US Supreme Court to legalize gay marriage across all 50 states and how one day soon Christians may be banned from holding public office and the proof to back it up. Please don’t miss this breaking report… 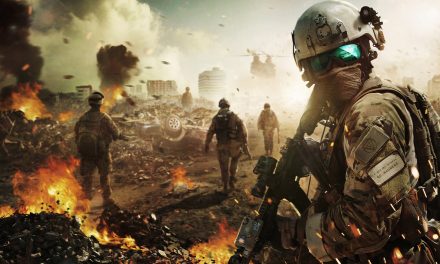 Imminent Disaster Ahead! Wait Until You See What 20 World Leaders Have Planned! What’s About To Be Birthed Could Usher In Hell On Earth, Literally! 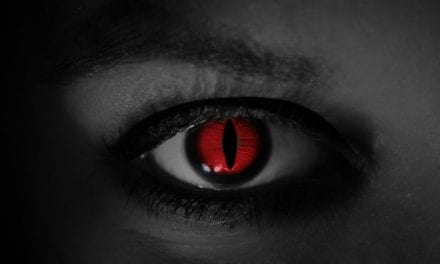 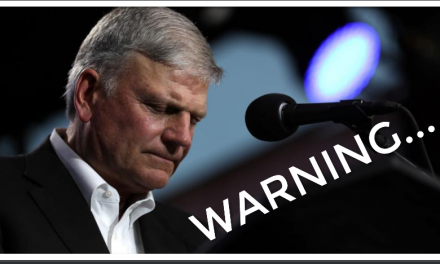