By now you have witnessed streaks of white trailing across the sky, stretching from horizon to horizon, ultimately turning our once beautiful blue heavens into a murky haze. We can no longer ignore the fact that our skies are being heavily polluted with aluminum, barium, strontium, lead, arsenic, and more. All of which attribute to a whole host of health problems.

We’ll now we have 110% undeniable proof that our government is purposefully supporting this experimentation on the population. In the video below I interview two hardcore geoengineering activists, Marie Snow and Cori Gunnels, who not only got their name put on the map because of their encounter with mysterious chemical fibers (read about that here), but also because they have been collecting tangible data making the case to prove once and for all, that we are being littered by geoengineering chemicals in our food, water, and our bodies. We dive through many blood samples, rain samples, air particulates samples, and discuss their personal encounters with the various branches of government who ultimately gave them the run-a-round.

If you were a skeptic before, I can assure you, that you will NOT be after hearing what they have to say to the people in power…

Here is the original story Cori and Marie Snow Witnessed in Regards to the Mysterious Chemical Fibers that Were Dropped in Arizona:

Here is the meeting we referenced in the interview. It is the official Arizona Department of Environmental Quality Meeting With Senator Kelli on Chemtrails:

Below are a whole host of samples gathered by Marie and Cori (These are just a FEW of the many samples they carried): Here is a letter from U.S. Senator Dean Heller all out admitting Geoengineering exist: Want to aid in the battle against Geoengineering? Then check out and join Cori and Marie’s Facebook Pages: 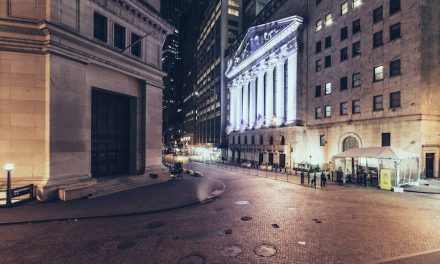 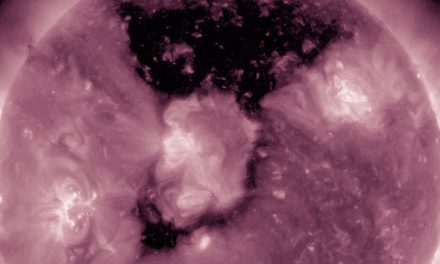 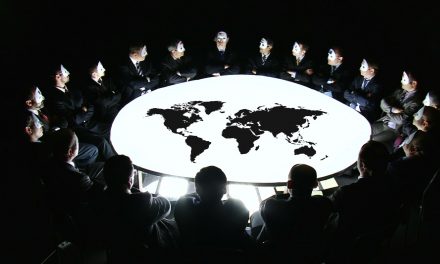