It’s Gonna Get Rocky! The US and UN are Preparing For This Horrific Event: Civil War? Martial Law? Something’s Going Down Fast, Be Ready…. 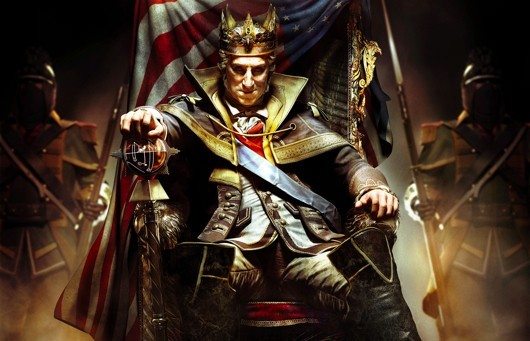 Those who have lived in a communist controlled country know the evils that surround it. They know that nothing belongs to them and that the government not only owns all property and business but also the people themselves. They were told where they could or could not live, how much food they could eat, and how to run their business. The government oversaw and controlled every aspect of their lives. Those in power controlled everyone below them and sadly this is exactly what will happen in America if they disarm the citizens and implement martial law nation wide.

With the rise of domestic military exercises such as Jade Helm, the deliberate ignoring of Posse Comitatus, and the move by the United Nations to disarm the world, we are about to witness the rise of tyranny on a scale never before seen! Here is the breaking report….

The four sections of the Insurrection Act are as follows:

• Title 10, Section 331 was enacted in 1792 in response to challenges to the taxing power of the federal government. It allows the President, at the request of a governor or state legislature, to put down an insurrection by calling into federal service sufficient militia to “suppress the insurrection.”

• Title 10, Section 332 was enacted in 1861 at the outset of the Civil War. It allows the President to use the armed forces to enforce the laws or suppress a rebellion whenever, in his opinion, unlawful obstructions, combinations, or assemblages or rebellion against the authority of the United States make it impractical to enforce the laws using the course of judicial proceedings.

• Title 10, Section 333 was enacted in 1869 during the Reconstruction Era. It allows the President to use the armed forces or militia to respond to insurrection, domestic violence, unlawful combination, or conspiracies that prevent a state government from enforcing the laws.

• Title 10, Section 334 was enacted in 1861. It prescribes that the President shall issue a proclamation calling on insurgents to disperse before using the militia or armed forces to enforce the law.

The Insurrection Act is the most sweeping authority for the President to authorize and order the use of the federal troops for domestic operations. The President may not act on warning or even at the start of an incident, but must wait until the governor or a state legislature asks for federal assistance. This tends to discourage advance preparations and movements of troops-although Presidents have authorized such actions. This tiered approach in which the federal government acts only after local and state governments have failed, was workable when the cost of delayed response was acceptable, but it is inappropriate for the current situation. >>>>NewsWithViews 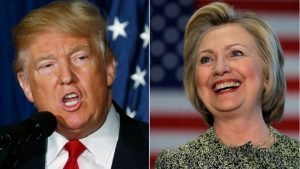 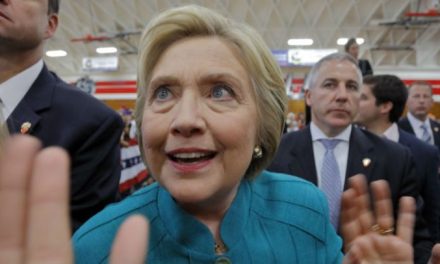