Did you know that the Islamic religion is not only one of the worlds fastest growing religions, but is also projected to increase faster than the world population as a whole? Did you also know that by the year 2050 the Islamic religion will be just as numerous as the Christian religion? At least that is what the latest 2015 Pew Report reveals.

If we remain on this track then it is likely we will see an increase in terrorist organization like ISIS, Hamas, and Hezbollah—Islamic organizations that are dedicated to killing Christians and any “infidel” who opposes their belief. That is why I believe it is crucial to know these statistics about our coming future and where it could lead.

In the video below I delve through the coming “big event” that we will be witnessing in our future including the rise of Islam, a shocking ISIS map, the NYPD welcoming Islamic prayer and more! You don’t want to miss this shocking report…

Now think about this:

A disturbing message is being elevated by the Islamic Revolution Design House via a video that is spreading like wildfire all over the internet. The message portrayed reads, “Israel must be destroyed by Iran and Jerusalem brought under Muslim control.” Algemeiner news discovered the video and this is what they had to say about its contents:

“The animated video, produced by the Islamic Revolution Design House, depicts soldiers preparing for battle. One dons the IRGC insignia on his left arm, another the emblem of the Iran-backed Iraqi Shia Badr Organization. Yet a third dons a headband bearing the Lebanese Hezbollah logo, and a fourth is seen clad in Hamas’ characteristic balaclava and the Qassam Brigades green headband.

“Each brandishes a weapon, a helmet and a keffiyeh. They are shown poised on a hill overlooking the Israeli capital of Jerusalem, prepared for battle.

“The clip then transitions to a black screen with Persian script that says “Israel must be obliterated,” or literally, “erased from the annals of history,” a command first issued by Iran’s late Ayatollah Khomeini and famously repeated by former Iranian president Mahmoud Ahmadinejad, as well as leaders of Iran’s proxies such as Hezbollah leader Hassan Nasrallah.

“The video continues, “and the youth will definitely see that day when it comes.”…”

In a nut shell, this video suggests an Islamic alliance between Iran, Hamas, and Hezbollah and ignites a muslim call to readiness for war against Jerusalem.

Here is the breaking video… 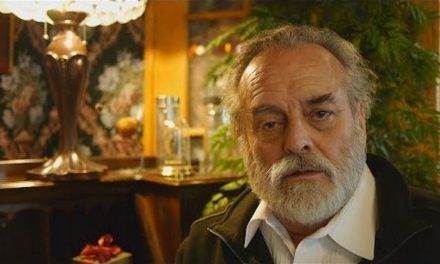 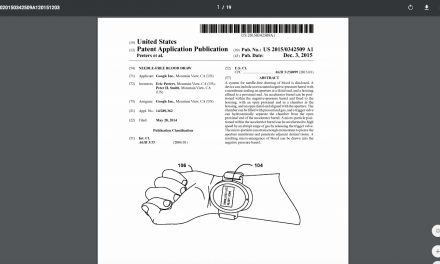 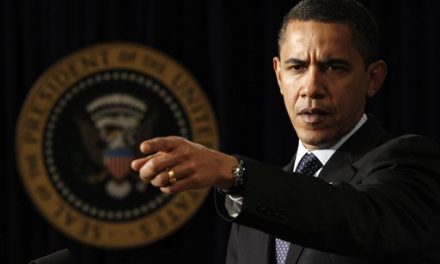