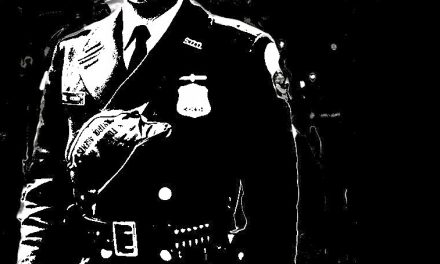 If You Think Jade Helm’s Bad Wait Till You Hear About The Presidential Police Force Established on the Heels of Jade Helm! It’s About to Get Wild! 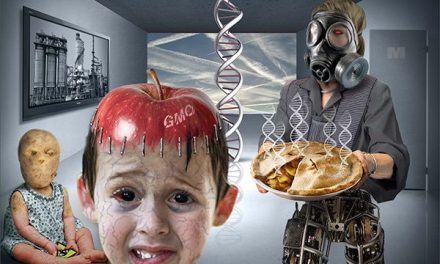