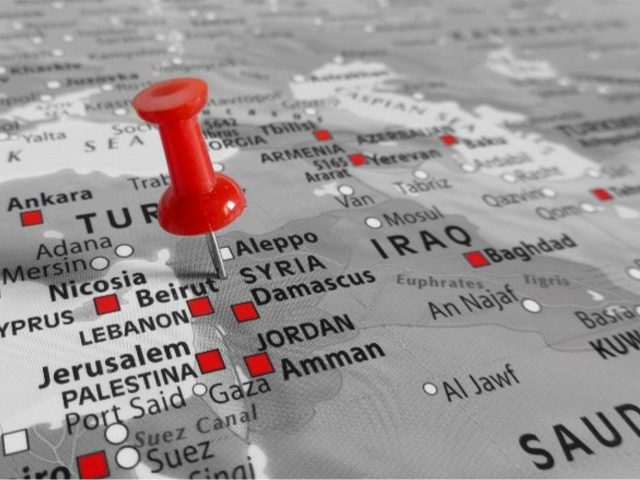 Have you ever thought that main stream media has an agenda and that piece by piece they allow it to slip through the cracks just long enough for you and I to take a peek inside and see what they are really up to? Well now is one of those moments.

In a recent CNN Money article titled, “Beyond ISIS: 2016’s Scariest Geopolitical Hotspots,” a map was posted that clearly displayed Israel being erased and replaced with “Palestina,” a Spanish or Portuguese translation for “Palestine.”

After the error was noticed by HonestReporting media, they quickly swiped it from the article and replaced it with an image of a Syrian airstrike in Aleppo.”

​”Whether  it was an oversight or something more sinister, CNN’s illustration of the Middle East without Israel is completely unacceptable.

“At a time when the state’s very legitimacy is being called into question by vicious anti-Israel extremists, any message that Israel does not belong in the Middle East plays into this false narrative and feeds those like the Iranian ayatollahs who wish to see Israel erased from the map.” 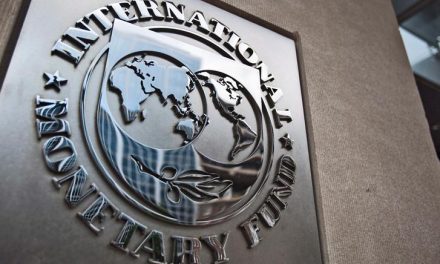 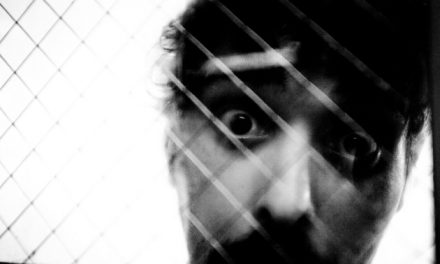 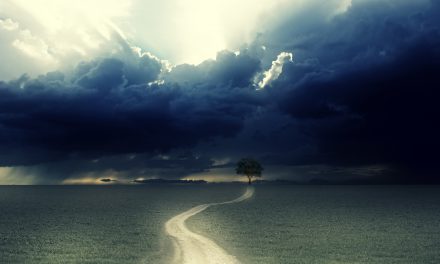