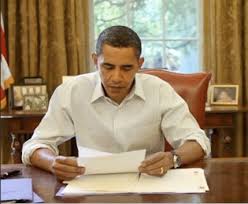 A letter signed by 626 state and local officials from 32 different states including: 177 state legislators, 148 Democratic Party officials, and 278 local elected officials sent a letter to President Obama expressing their concern about his upcoming Climate Change initiative, the Clean Power Plan, that he plans on implementing.

His plan is to reduce carbon dioxide emissions by 32% by 2030. He plans to do this by specifically creating more renewable energy in lieu of our current energy sources, which he claims will lower our energy costs and bring in more jobs all while making energy “clean.”

His 626 opponents, however, display a more real story about what Obama’s plan would actually do. In the letter they expose what will happen to the American people when his plan comes to fruition. Here is the breaking report…

If we keep in mind that the United States derives 39% of our energy from coal—something which Obama wants to eliminate—then we can assume the devastation it alone will have on our economy. Thankfully some of our legislators and officials are just now taking note of one of Obama’s endgame.

Here are some of the quotes from the letter issued by our state legislators and officials:

“Leadership requires that others follow…policies that increase the cost of electricity and reduce the reliability of the grid – as the EPA’s proposal for existing units would do – will not lead other nations to follow, particularly not those in the developing world.”

Letter to the President- http://coalblue.org/coalblue-letter-to-the-president/ 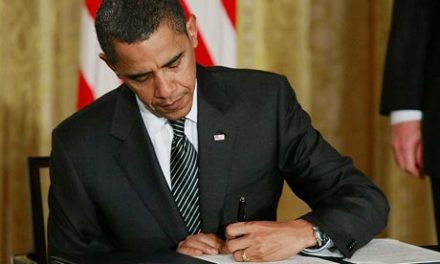 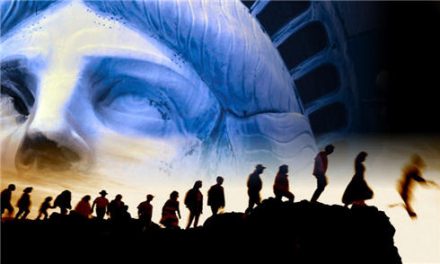 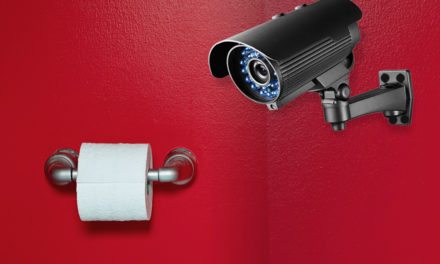