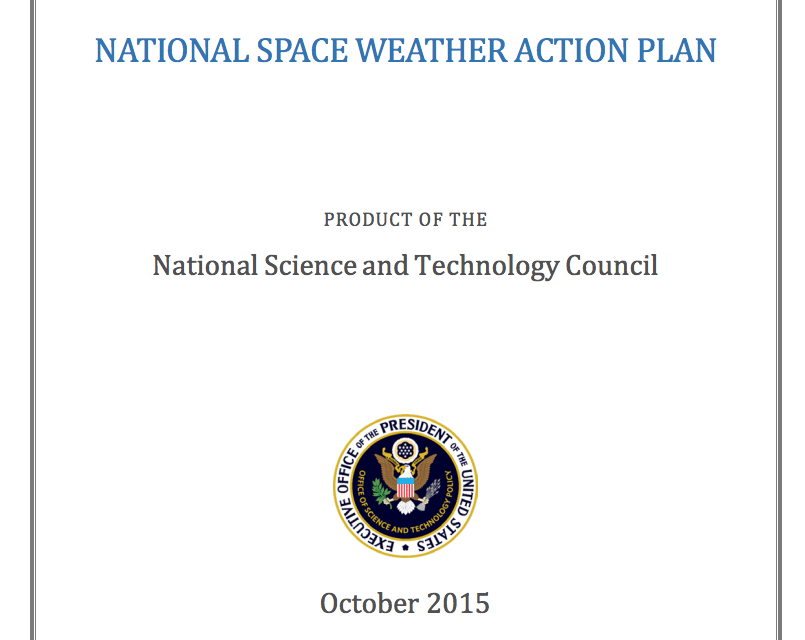 Imagine a day when a catastrophic giant solar flare or coronal mass ejection (CME) takes out our entire power grid system. No more television, no more computers, no more transportation systems; we would literally be driven back to the dark ages and all hell would break loose on our soil causing global chaos.

According to NASA we have precisely a 12% chance of this very thing happening within the next ten years, which is why our government has decided to have major plans in place for such an event.

Our government is not the only organization concerned about “going dark.” Earlier this year a NASA Scientist predicted Widespread power grid failures that could strike the world in 2015.

NASA Scientist Holly Gilbert is warning that solar flares are reaching volatile tipping points that could lead to many power outages across the country. According to a joint research study by Lyoyd’s of London and the U.S. Atmospheric and Environmental Research if solar mega storms were to knock out the power grid then the western world could be left in the dark for days, months, or even years depending on there severity of the flare.

If earth was hit by an X-class flare, we would be sent back to the dark ages. Our technological advancements would malfunction, factories, pipelines, sewage plants, water delivery, and the economy would collapse and shut down. NASA scientists claim it’s not a question of if but when. Here is that report…. 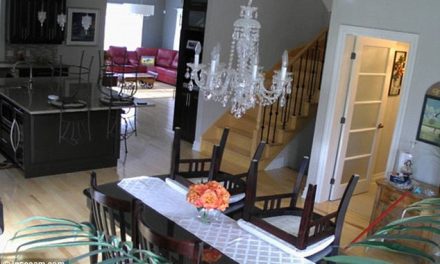