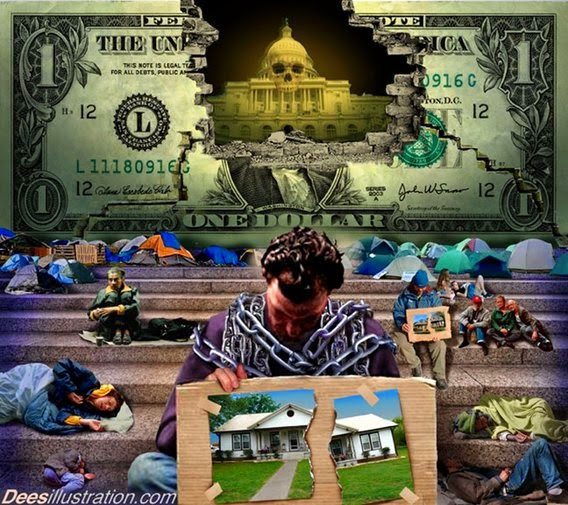 By now your ears are tirelessly ringing by the repeated conversations of a coming economic crisis spoken of by top economists, alternative news sources, and your every day average Joe. The talks have gotten so excessive that when one hears the term “crisis” they no longer grasp the impacts it will have when it finally does make its lasting blow.

The truth is, it is going to hit, and when it does, it will have catastrophic effects on our economy.

Most recently, multiple news reports have surfaced stating that foreign governments have started dumping US debt at a record rate and that the Feds are buying it up! Not only that but the Baltic Dry index has been at a constant decline, not to mention whats been going on with the stock market. Growing trends like these should TERRIFY Americans because  they will lead us into another Great Depression. Things are not getting better, but worse for 2016 and many are asking themselves if we could be looking at an economic crisis and Civil War this year.

“As long as you don’t look too closely at our nation, things seem under control — the United States looks whole … but when you go around to the ‘dark back side’ of the nation, you see the shocking truth. There you see a nation whose core fundamentals have been hollowed out.”

Thom Hartmann predicted that sometime in 2016 America would be faced with an economic crash. As we enter into this new year and our stocks are tumbling out of control it seems like Mr. Hartmann, just might be right!

Check out these quotes from top experts about the coming economic crash:

“I look at what is transpiring in the crude oil market as yet another engineered or financial trickery on the part of the financial elites. . . . What this breakdown in the crude oil price is going to spawn another financial crisis.  It will be tied to the junk debt that has been issued to finance the shale oil plays in North America.  It is reported to be in the area of half a trillion dollars worth of junk debt that is held largely on the books of large financial institutions in the western world.  When these bonds start to fail, they will jeopardize the future of these financial institutions.  I do believe that will be the signal for the Fed to come riding to the rescue with QE4.  I also think QE4 is likely going to be accompanied by bank bail-ins because we all know all western world countries have adopted bail-in legislation in their most recent budgets.  The financial elites are engineering the excuse for their next round of money printing . . . and they will be confiscating money out of savings accounts and pension accounts.  That’s what I think is coming in the very near future.” Rob Kirby 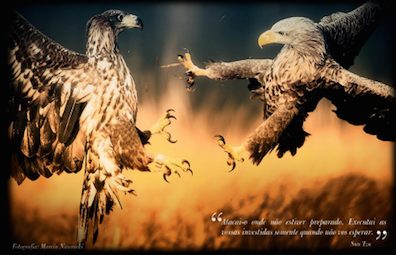 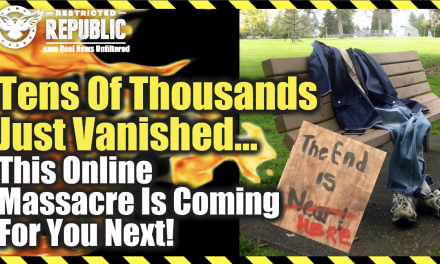