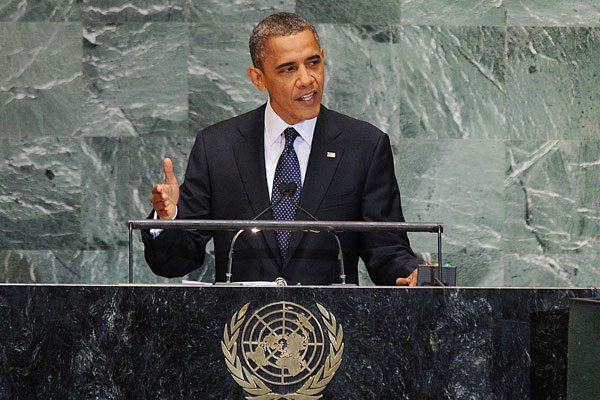 My Computer Was Sabotaged For This Video: What The Media WONT Tell You About The 2nd Presidential Debate, Now Public 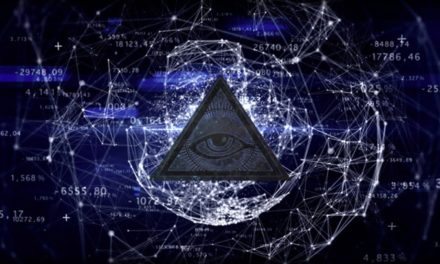