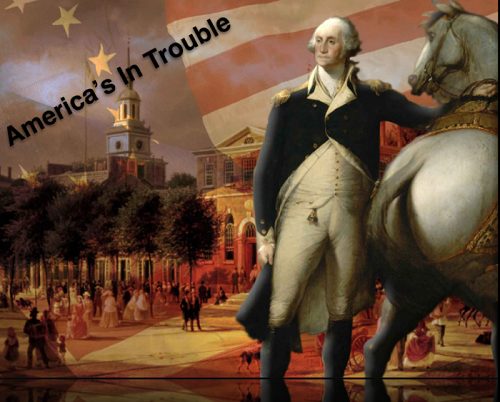 Our government is doing just that right now in New York in response to the acts of terrorism where hundreds of our national guard have taken to the streets with tanks in order to prevent terrorism. Any reason swipe our freedoms they immediately jump at the opportunity. There is a right way and wrong way to go about things and sending tanks to the streets isn’t one. They are turning their back on us and displaying their power hungry control and we are in deep trouble if we allow it to continue.

If truth be told we have crossed the threshold into a particularly concerning chapter in the American story, one that shifts us from a tale of adventure into a blood-curdling horror story. We have come full circle and while we are no longer being held captive by a British police state as our founders were; we are now being held captive by the American police state and it all starts with mass immigration and political correctness.

Since last year I have warned repeatedly that Islamic terrorist attacks would increase, and this is exactly what we are witnessing in America. Especially due to the fact that we are allowing boat-loads of unvetted immigrants in at our border. The attacks will continue and increase in intensity, just as they have all across Europe. New York City, New Jersey, and Minnesota are just the tip of the iceberg. All that and more in this breaking report… 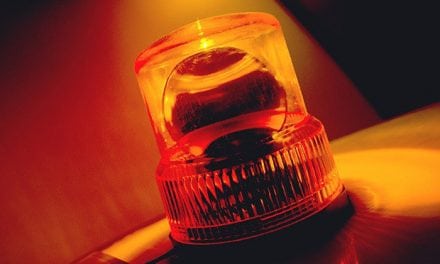 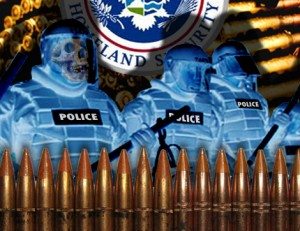 Want to Find Out if Your Local Police Departments Are Preparing For Martial Law? Now You Can With This Database that Tells All! My Small Town Bought 3 MRAPS Just For This… Purchases Speak Louder Than Words… 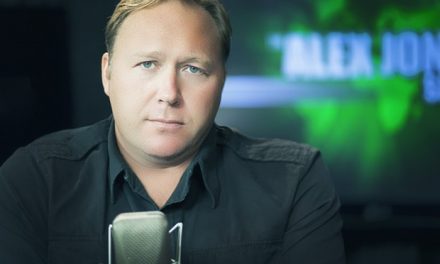 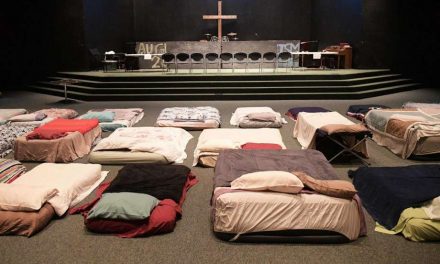