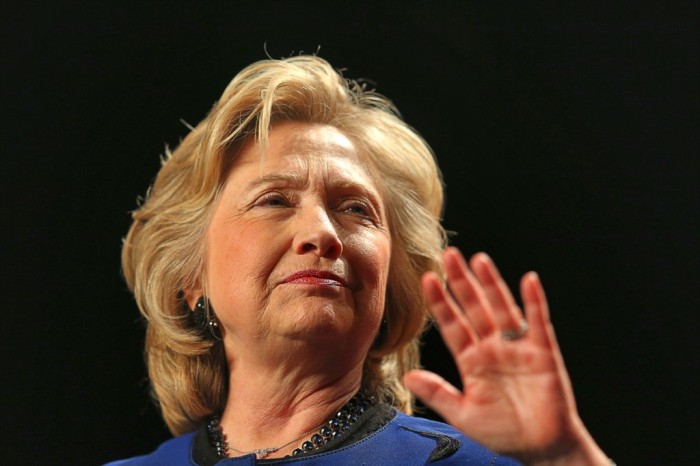 If you are anything like me, then you are likely sick and tired of hearing about Presidential nominee Hillary Clinton and all the scandalous corruption she’s involved in as well as her forever failing health. The problem is a woman like her should have never made it as far as she has gotten and yet, there she is waiting to ‘take the thrown’ in the White House.

As tiring as it may be we MUST NOT give up the fight of battling people like her. If we don’t take care of this problem now, then another will arise in her place and likely much, much worse!

In the video below I delve through Hillary’s latest leak by Bernard Sansaricq, the Former President of the Senate in Haiti. While attending a Donald Trump event in Florida he delivered a BOMBSHELL that should out an end to Hillary Clinton once and for all….

Here is Former President of the Senate in Haiti, Bernard Sansaricq’s transcript:

Clinton Wanted to buy me out, and I remember that I was hitting very hard on several fronts: Today’s Show, Good Morning America, and once I was on Night Line with Senator ?. To try to appease me, he sent me Bill Richardson, who was actually congressman at that time. And I spent 4 hours with Bill Richardson in my office in ? begging to him how they should not invade Haiti and how this was a bad idea…. I even mentioned that President Reagan, in 1986, had sent one airplane to beef up ? I said that’s the way to do it. You want to get ride of those generals that’s the way to do it, I will help them into that airplane. So we spent 4 hours and I discuss it with Bill Richardson. I said, take the message back to Bill Clinton I know you all are here because he sent you.

A week later, after my conversation with Bill Richardson, the America Embassy called me, as was often the case. He said, President Clinton has a message for you. I said send him over. He came, he did not give me his name. But told me Mr. Sansaricq you join our moment, you side with Bill Clinton in this invasion, and we’ll make you the richest man in Haiti. I said, “Sir, tell President Clinton for me Bernard Sansaricq is not for sale.” I have principle and I love my country.

This is how it’s been in Haiti. After the invasion they started a cellular company called Fusion International. To make a long story short, it is Digi Cell who is taking over and his friend Dennis Obrian has given millions to the Clinton Foundation. In 2010, the earthquake of Haiti, not only American taxpayers, but the whole world has given billions of dollars to the Clinton Foundation for the Haitians, not even two percent of that money went back to Haiti.

So, Mr. Trump, we are asking, begging you, the Haitian community will side with you if one day you ask the American publicly to disclose the audit of all the money they have stolen from Haiti in 2010 after the earthquake.

Please!! Make this viral!! And lets stop this corruption before it’s too late! 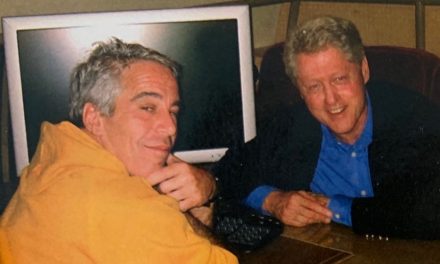 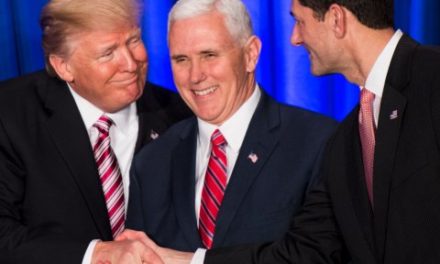