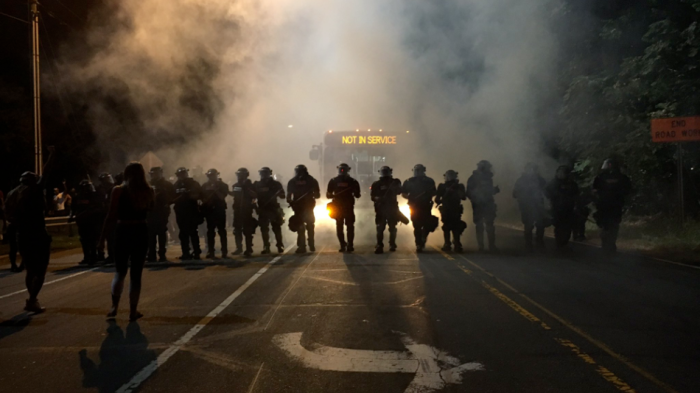 Globalists George Soros, a known instigator and one of the funders of the Black Lives Matter movement, is instigating chaos once again in America, but this time in Charlotte, North Carolina, were hundreds of protestors and rioters have gathered to ‘stand against police corruption against blacks’ due to a black police officer shooting a black man. Kinda of catch 22 if you ask me.

Thus far protestors have been gathered for days and some have engaged in looting, rioting, and other criminal activities. Resultantly, the protesters have been sprayed, injured, and one killed Eventually, a state of emergency was declared and a curfew was put into effect.

But who is truly behind all this madness? Is George Soros the only culprit?

Here’s the thing, prior to Obama being president we heard of no protests like these, because quite frankly they didn’t exist. If truth be told, and statistically speaking, cops do not target one minority over another, when all things are considered. Therefore the claim by the Left that police officers are targeting certain minorities is one big fat lie and now it’s causing chaos in the streets in America. From Ferguson, to Baltimore, they have increased with intensity and the Left will continue to do everything in their power to enflame it.

That said, one can’t help but ask is this all a ploy to get Hillary elected into office who falsely promises that she will take care of “racial divising?” If we consider Hillary, Obama, George Soros, and the left are came up with this false narrative from the get go, then we’ve got a pretty solid idea of who’s involved. After all, a majority of the protesters aren’t even from Charlotte according to Todd Walther, spokesman for Charlotte-Mecklenburg Fraternal Order of Police, they are from other states, “This is not Charlotte that’s out here.  These are outside entities that are coming in and causing these problems. These are not protestors, these are criminals…. We’ve got the instigators that are coming in from the outside.  They were coming in on buses from out of state.  If you go back and look at some of the arrests that were made last night.  I can about say probably 70% of those had out-of-state IDs.  They’re not coming from Charlotte.”

Here’s more on this report…

The goal? Get Hillary elected, create racial division, increase laws that take our freedoms, implement more of a police state, and take the guns away. 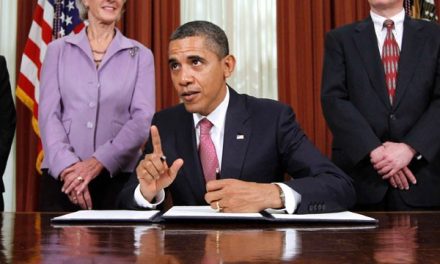 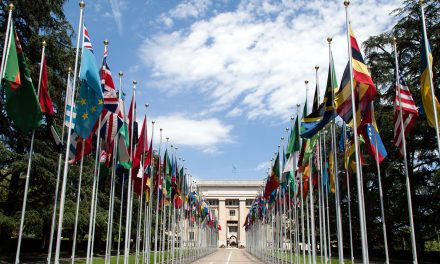