Clinton Insider, Larry Nichols— the man who exposed numerous Clinton scandals including Monica Lewinsky, Whitewater and others—shares some of the most critical, crucial and concise information about whats about to slap America dead in the face.  Everything from an economic crisis, to election fraud, to a federal takeover, to planned martial law and it’s all coming to a terrifying end!  Take it from the man who wrote the play book, he knows whats ahead for America.

I HIGHLY, HIGHLY encourage you to watch the video in its entirety and SHARE it with everyone you know. This information will not only blow your mind wide open, but it will reveal what our future holds. 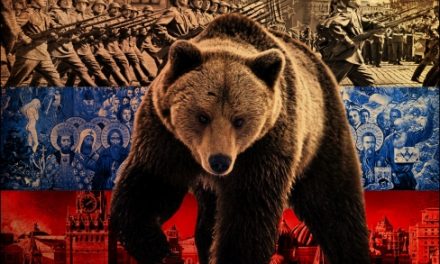 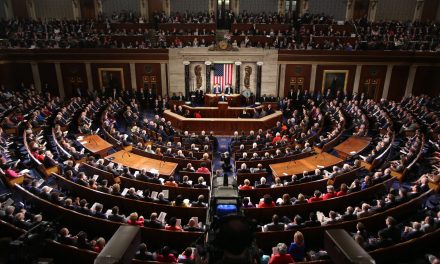