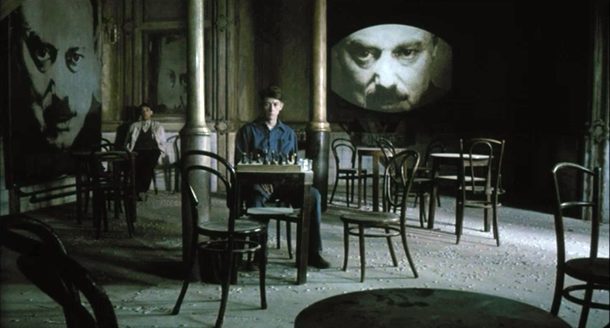 As many constitutionalists have suspected the U.S. government seized the opportunity to steal more of our rights when the Orlando nightclub shooting took place in Florida, on June 12th, where 49 people were killed and 53 others injured.

At first glance many thought this would just be another engagement to seize our gun rights, but no it’s gone way beyond that.

On June 14, the New York State Senate passed its own version of the “terrorist watchlist,” a list of individuals deemed suspicious by the federal government. The bad news is this list operates much like the sex offender registry list which forces people to register and then publicizes their information. The even worse news is you don’t have to have been convicted of a crime to be listed on the registry, even though supporters state otherwise. According to the bill:

In other words, if the US government thinks your a terrorist without any proof, then you’re a terrorist and deemed worthy of making the list.

Here’s more on this crucial report… 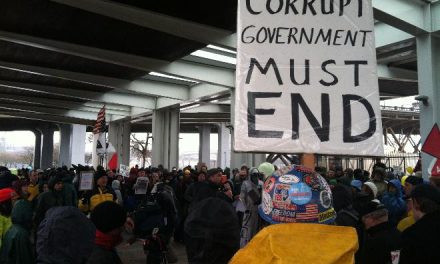 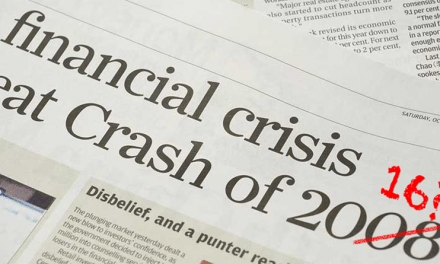