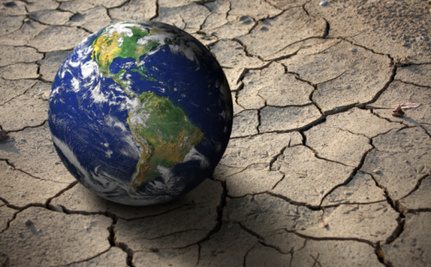 Those are the disturbing words from the news site, Motherboard, which references a study published by CNA corporation (a government contracted group) that initiated a simulation of a plausible global food crisis happening from the years 2020-2030.

Coincidentally, a United Nations Intergovernmental agency, The Science-Policy Platform on Biodiversity and Ecosystem Services (IPBES) also completed a report early this year pointing out the decline of pollinators and how it will wreak havoc on our food supply.

If we put these two reports together then we’ve got a grim view as to what our future might possible harbor; not to mention the fact that here in the homeland, California is still sitting at record-breaking drought conditions.  All that and more in this staggering, critical report….

“The dam is just about to break on our economy, and I think when it does, there’s going to be a major disruption of the distribution of food, and I think what you’ll see particularly in the inner cities is you will see riots, civil unrest that ultimately might justify martial law.” Retired Lt. General William Boykin on TrueNews Radio 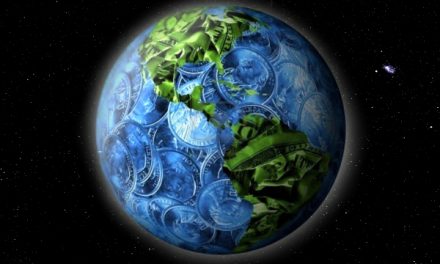 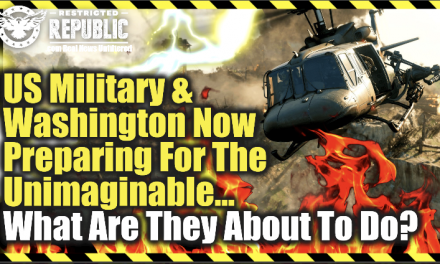 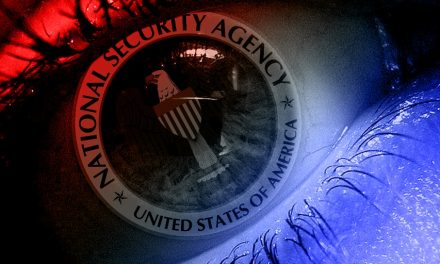 You Have to See These Blood-Curdling Govt Documents! You Won’t Believe What The Secrets They Harbor! Detail Profile On YOU!