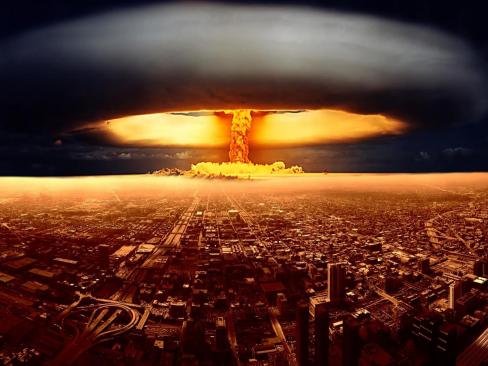 The world’s armies are readying themselves for an epic Armageddon-style battle! Tensions between America, Russia, Iran, North Korean, and China have been growing for a number of years, and now, we could be looking at World War III. Especially considering what just happened in Syria.

But it’s not just globally we should worry about. Domestically there are multiple issues heating up as well. From thugs running around attacking Trump supporters, to targeted attacks against conservatives, America seems to be in its own little basket of trouble.

But let’s not forget the fact that ISIS is ramping up their attacks too. As it sits, thousands of violent acts have already been conducted this year alone.

The truth is, the mainstream media and the globalists don’t want you to know the information I have in the video below. They want you to rest in your “comfort-bubble” and allow ISIS and the left to take charge. Please don’t miss this eye-opening report… 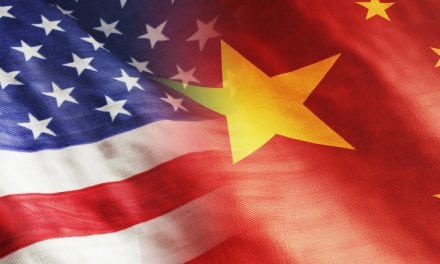 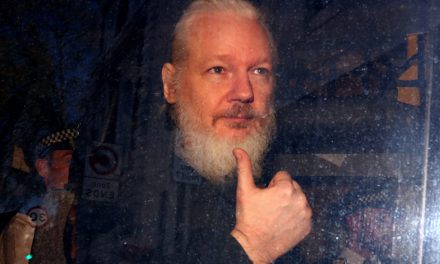 PROOF Julian Assange’s Charge Is Fraudulent! As Trump & Clinton Respond To His Arrest! 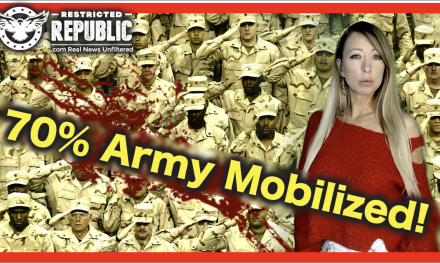 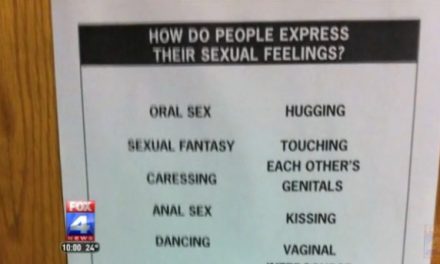 This Goes Way too Far! Look What Common Core is Teaching Your Children When You are Not Around at Their NWO Training Centers – From Sex Posters, to Explicit Content, to Much, Much Worse….