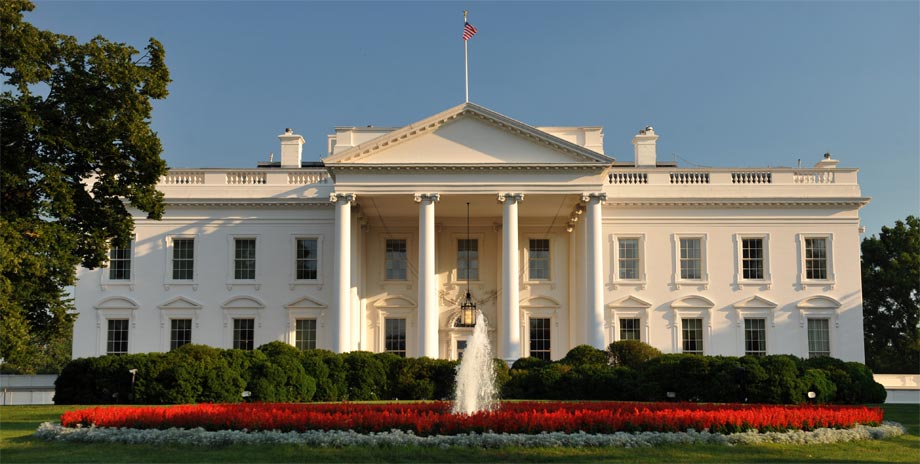 On June 20th, Trump took to his Twitter page and stated the following:

“While I greatly appreciate the efforts of President Xi & China to help with North Korea, it has not worked out. At least I know China tried!”

This has left many people asking the question, just what did Trump mean? Does he have plans to “officially” ignite the war with North Korea? Does he know something that we don’t know?

What is even more concerning is what President Trump did the very next day, on the 21st of June, and sadly it went ignored by the mainstream media. I believe that “single” action from the President answers the very question many of us have about North Korea. All that and more in this report below…

GET THE FLASHLIGHT HERE!— https://goo.gl/xnjwhQ 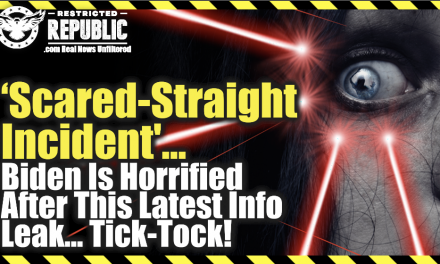 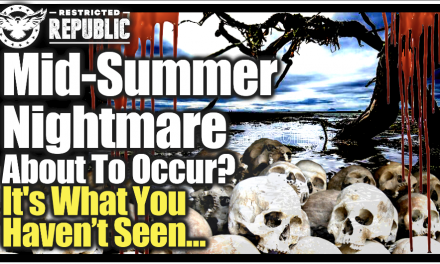 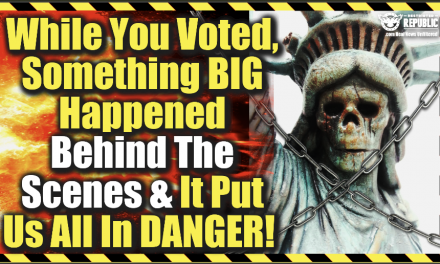 While You Voted, Something BIG Happened Behind The Scenes & It Put Us All In Danger! 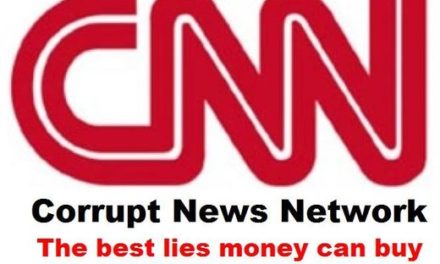 Watch Before Deleted: CNN BUSTED Doing Something Sickening With Muslims…