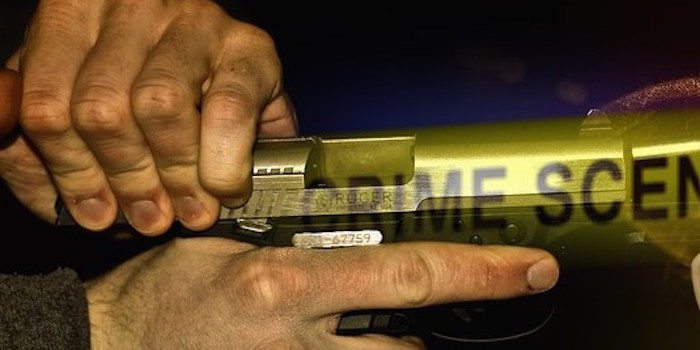 In a recent address from President Obama in the oval office in regards to the disturbing events that transpired in Orlando, Florida where proclaimed ISIS member Omar Mateen, opened fire on a gay bar killing 49 people and wounding multiple others, he stated that this was a prime example of why they need gun laws in place for “homegrown extremism.” Thereby dubbing Omar a homegrown terrorist rather than an extreme Islamic terrorist as he should be labeled.

You can rest assured the Obama administration will push forward with gun restricting laws before his exit. There obviously is an agenda underway, which is why I can’t help but consider is this a false flag? And/or a distraction for something even more sinister.

“Freedom is something that cannot be passed on genetically. It is never more than one generation away from extinction. Every generation has to learn how to protect and defend it.” Ronald Reagan

“Freedom prospers when religion is vibrant and the rule of law under God is acknowledged.” Ronald Reagan
“If the freedom of speech is taken away then dumb and silent we may be led, like sheep to the slaughter.” George Washington 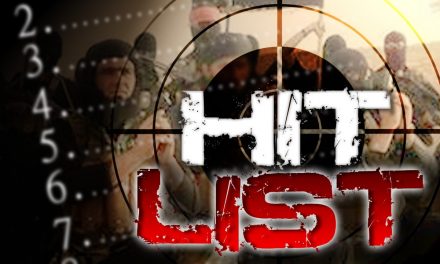 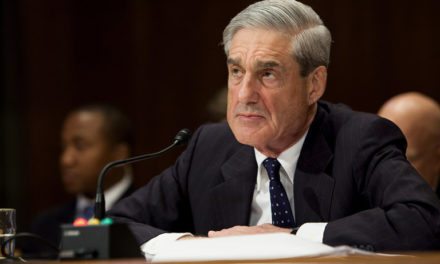 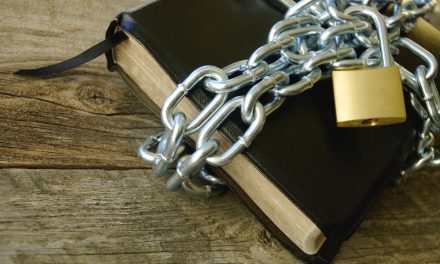