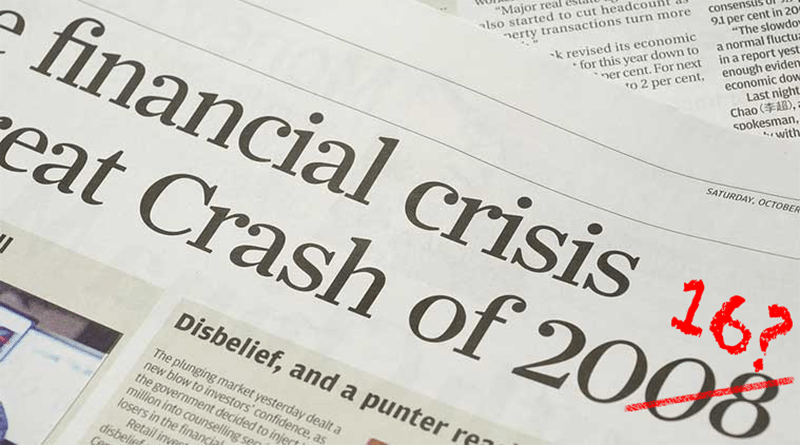 “As long as you don’t look too closely at our nation, things seem under control — the United States looks whole … but when you go around to the ‘dark back side’ of the nation, you see the shocking truth. There you see a nation whose core fundamentals have been hollowed out.”

Thom Hartmann predicted that sometime in 2016 America would be faced with an economic crash, and based off our recent statistics, Mr. Hartmann, just might be right!

But he’s not the only one who is warning of a 2016 crash. Jeremy Grantham, founder of GMO and widely remembered for warning about the 2000 market crash and the 2008 financial crisis, warned last year that we could be looking at a crash in 2016. A crisis that will likely be worse then the Great Depression.

Best selling author Robert Kiyosaki, also warned that stock market manipulations could result in a crash bigger then what happened in 2007. In fact he predicted in his book, “Rich Dad, Poor Dad,”  that a market crash could hit America in 2016.

As our time clock ticks further into the 2016 year it seems that these three mens predictions just might be right! According to multiple statistical charts now surfacing across the web, the possibility of a recession is imminent… 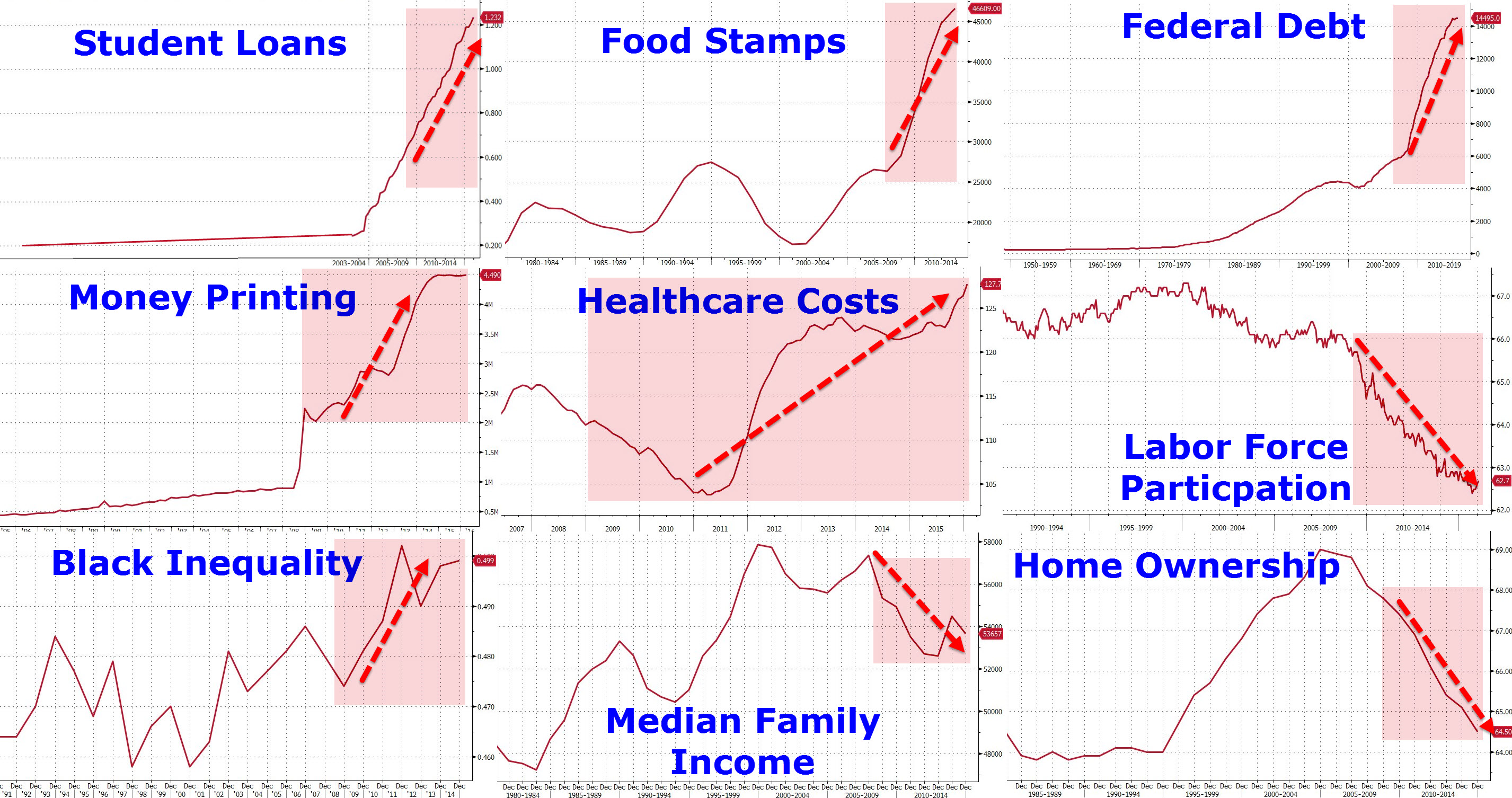 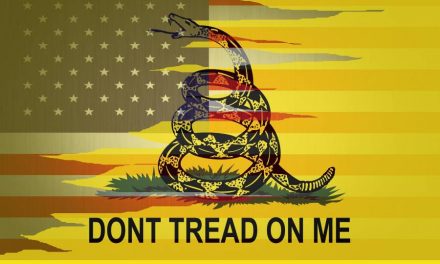 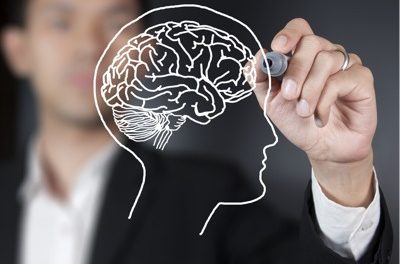