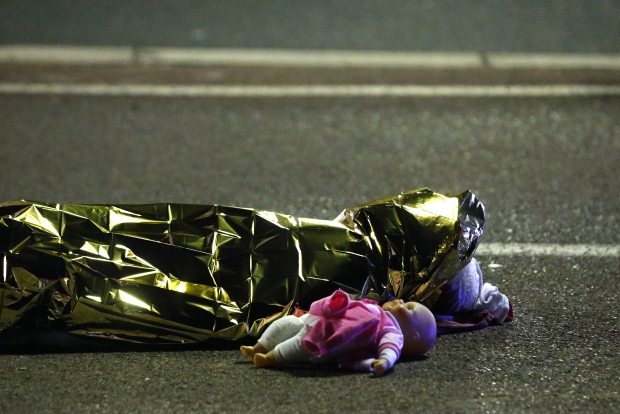 On January 7th, 2015 the city of Paris, France was attacked by two brothers who forced their way into the offices of the French satirical weekly newspaper, Charlie Hebdo. They were armed with assault rifles and killed 11 people and injured 11 others. After leaving they gunned down a police officer. The men identified themselves as being a part of the Islamic terrorist group Al-Qaeda, who took responsibility for the attacks. Multiple attacks followed in the region where another five were killed and eleven wounded.

Later that year on the evening of November 13th, 2015 the city of Paris, once again, experienced coordinated terrorist attacks where three suicide bombers struck near the Stade de France in Saint-Denis, followed by suicide bombings and mass shootings at cafes, restaurants and a music venue in central Paris. The attackers killed 130 people and injured 368. The shooters identified themselves with the ISIS terrorist group, who also claimed responsibility for the attack. This as the deadliest attack on France’s soil since WWII.

Now fast forward to today, July 14th, 2016, Bastille Day, a day of celebration for the French which has turned into a day of horror, where 80 people have died and many others wounded when a truck plunged through a crowd of people while firing gun shots at innocent victims and loaded with weapons and grenades. The shooter has been identified as a man of dual French-Tunisian nationality and police believe this was done intentionally. ISIS has not claimed responsibility, however, their are repots of them “praising” the event. Currently local news sources are claiming this is “homegrown terrorism.”

What’s interesting about this latest report from Nice, France is the fact that www.Express.co.uk is reporting that, “Police have identified the driver, who was killed during the incident, and it is believed to have been a man who was known to security services. Separate reports emerged tonight that police fear four different trucks are involved, raising fears of a massive organized terror attack.”

Considering this was a man “known by security services” one can’t help but ponder, is this another “false flag?” 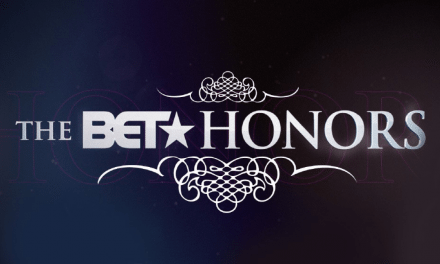 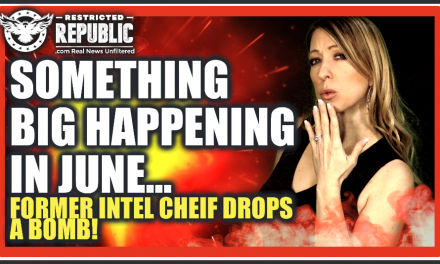 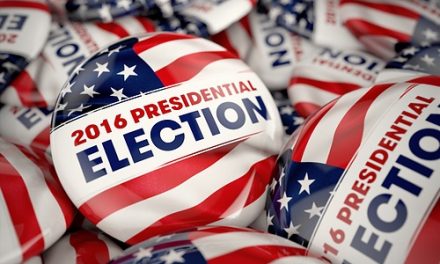