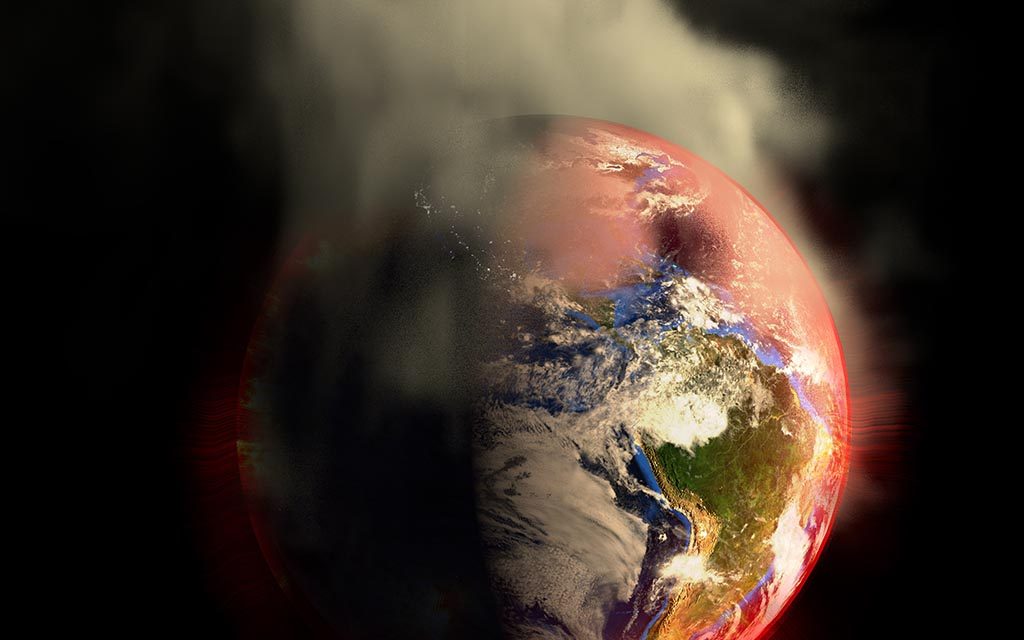 What you are about to see in the video below is absolute BOMBSHELL information that NO ONE has yet to report! It will literally rattle the cages of globalists everywhere; many of whom will be put to shame by their own lies and corruption and who are about to get slapped in the face with a huge dose of reality.

In the video I obtained a once in a lifetime interview with the Viscount Monckton of Brenchley, Lord Monckton, while attending the Freedom Force International conference. In it, he exposes the globalists lie of global warming, or as it’s now known climate change, and proves once and for all, using their own mathematics against them, that their entire claim of global warming is pure fraud.

As you know, this will not come without a cost. NWO agendas who are profiting off this scam will fight this with everything they got. This is why we must make this information viral and win the war on corruption.

All that and more in the report below….

Who is Lord Monckton?

The Viscount Monckton of Brenchley, born 14 February 1952, businessman, newspaper editor, inventor of the million-selling Eternity puzzles and of a promising new treatment for infectious disease, classical architect, Cambridge-trained public orator, autodidact mathematician and “high priest” of climate skepticism, prevented several government-level scientific frauds while serving as a Downing Street domestic and science policy advisor to Margaret Thatcher, saving British taxpayers billions. In 1986 he was among the first to advise the Prime Minister that “global warming” caused by CO2 should be investigated. Two years later she set up the Hadley Centre for Forecasting: but she, like him, has since changed her view.

In 2006 a finance house in London consulted Lord Monckton on whether “global warming” would prove catastrophic. His 40-page report concluded that, though some warming could be expected, it would be harmless, and beneficial. At the request of a US Senator, he discovered evidence that a well-funded clique of scientists, officials and politicians had been manipulating data and results to exaggerate the imagined (and imaginary) problem. Two weeks after his report, the Climategate emails confirmed the existence and identities of the clique he had named, revealing not only their questionable methods but also the close links between them.

Lord Monckton’s two articles on global warming in The Sunday Telegraph in November 2006 crashed its website after attracting 127,000 hits within two hours of publication. Al Gore replied to the articles, which also provoked the then Foreign Secretary, Margaret Beckett, to say during a speech on terrorism that “climate deniers” should be treated like Islamic terrorists and refused all access to the news media. Beckett was subsequently dismissed. The European Union is now making plans for a “European Environmental Criminal Court” to prosecute those who publicly express scientific doubts about the magnitude of “global warming”. Journalists in Australia have demanded that “deniers” be publicly branded with tattoos to mark them out as society’s pariahs, and have also called for them to be gassed. The same journalists criticized Lord Monckton for having described one of the opinions of a government adviser as “a fascist opinion”, in that the adviser had demanded unquestioning deference to authority. >>READ MORE CLICK HERE 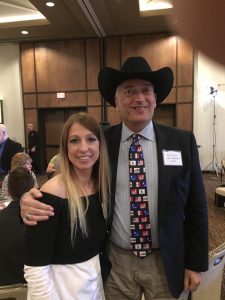 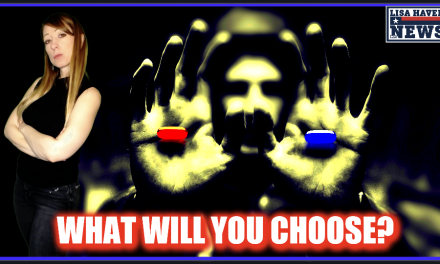 Covid19 Alert! They WILL Get The Numbers They Want! Here’s The Evidence! They’ll Stop At Nothing To Get it! 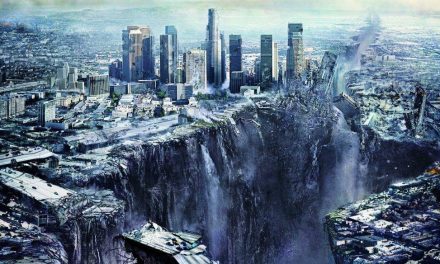 Earth-Shaking Calamity About To Commence? Scientists Prep America For 8.0 Earthquake… 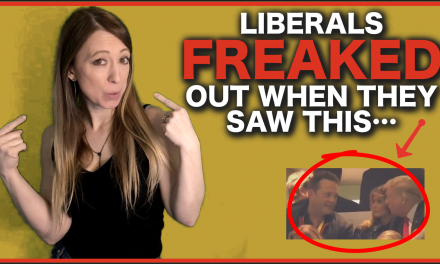 LOL! Liberals Freaked Out When They Saw This Happen…Common Sense Has Left The Building! 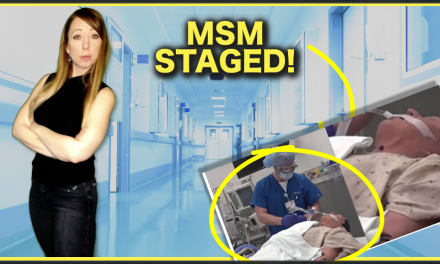